On September 5, 1992, Fréquence Paris Plurielle (FPP) embarked on the adventure. It was founded to give a voice to those who do not have it: it is a radio station for struggle, committed to social, political and cultural movements. Independent of political and religious parties and refusing all publicity, it is not subject to market imperatives and viewership rates. It is a generalist radio station, which broadcasts 24 hours a day.

Free radio, FPP is committed to an acted criticism of the media: the antenna grid favors long formats, where time is taken to dialogue and to develop ideas or musical and sound creations. The programs are produced and directed by non-professionals. 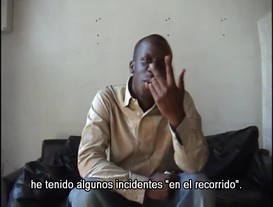 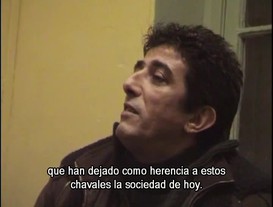