Carol Jacobsen is an award-winning social documentary artist whose works in video and photography address issues of women’s criminalization and censorship. Her art has been exhibited and screened at venues worldwide, including New York’s Lincoln Center, the Walker Art Center in Minneapolis, Centre de Cultural Contemporanea in Barcelona, the Kunstforum in Bonn, the Brussels International Film Festival, Rome’s Temple Gallery, the Photography Biennial of Wanganui, New Zealand, Human Rights Watch of Beijing, and by many grassroots organizations. Jacobson has received awards and grants from organizations such as the National Endowment for the Arts, the Paul Robeson Foundation, the Rockefeller Foundation, the Center for New Television, the Women in Film Foundation, Art Matters, Prostitutes of New York, and No More Nice Girls. Her published articles on art, feminism and politics have appeared in Art in America, Exposure, New York Law Review, Social Text, Lower East Side Journal, and other publications. Her work is represented by Denise Bibro Fine Art in Manhattan. Carol Jacobsen is the 2005-06 Human Rights Fellow at the University of Michigan. In addition to her teaching responsibilities in art and women’s studies at the University of Michigan, Jacobsen serves as Director of the Michigan Women’s Clemency Project. In that capacity, she advocates for the human rights of women prisoners and seeks freedom for women wrongly incarcerated. Her projects have been sponsored by Amnesty International, Human Rights Watch, COYOTE, Women’s Prison Association of New York, the American Civil Liberties Association, and other non-profit organizations. 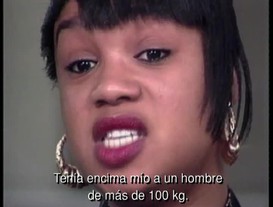 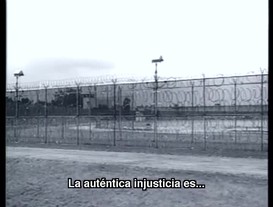 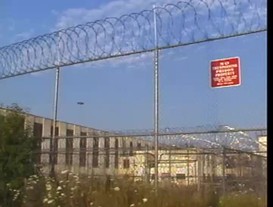