Independent Palestinian filmmaker, artist and scholar. He made a number of award winning documentaries, short fiction, art videos and multi-media installations. He studied film production and cinema studies at NYU, and since 1998 he has been an active member of the new and independent film movement in the occupied Palestine. He taught film and media at Birzeit and Al-Quds universities, published reviews in both English and Arabic of Palestinian cinema, art and politics. Since the year 2000 he worked as a writer for the Swiss weekly WOZ writing on Palestinian culture and politics. Currently he is working on a doctoral research on issues relating to dispossession and memory. 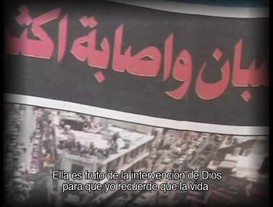