Florencia P. Marano is an Argentinian director and editor based in Los Angeles with a 20-year career working in the film and television industry. After receiving a dual degree in Fine Arts and Film Direction in Argentina, Florencia went on to receive a master's degree in screenwriting in Spain. After finishing school, she worked as a director of TV documentaries and short films in Barcelona at both the local and international level.  In 2008, she received the Generations Award from Caja Madrid- one of the most prestigious visual art grants in the country-to fund her experimental documentary Le Corps de Mouhmadou, which documented the migratory route from Senegal to Spain and screened at the International Art Fair Arco '08.

Her documentaries have received selection and awards at festivals internationally.  Her work has also screened at museums and art galleries internationally, namely the Centre Pompidou in Paris, the Reina Sofia in Madrid, and the HKW in Berlin. Her documentary series Real Life Test about transgender identity is included as part of the training material for psychiatrist and psychotherapists at the County of Orange Behavioral Health Care Agency (California, USA), it is part of the educational material about sexual identity at the University of Barcelona (Spain), University of Reus (Spain), University of Costa Rica (Costa Rica) and it is the recommended visual material for the University of Manchester (The United Kingdom).  In 2013, She moved to Los Angeles where she began working primarily as a freelance editor alongside renowned directors, including Sundance Film Festival Special Jury Award Winner Rafal Zielinski. Most recently, she worked as an editor in Fox Studios and she is directing her first feature documentary film in Los Angeles and Philadelphia. 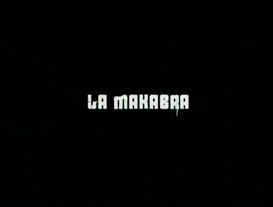 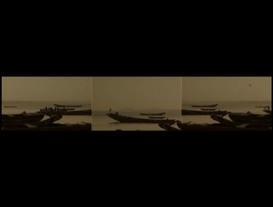 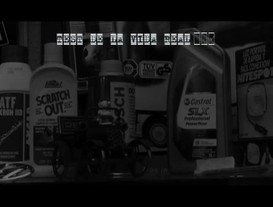