Spehr studied social and economic history in Munich and received his doctorate in 1993 in Bremen. He was involved in development and science policy organizations, partly in leadership positions, as well as in the union GEW. In his works, Spehr first criticized the environmental movement, which in its relation to nature neglects social relations and especially relations of domination. Around the turn of the millennium, books such as The Aliens Are Among Us and Articles Like Liberation Theories in the Elk Test have gained cult status in parts of social movements for explaining political contexts with pop cultural means. Later works deal with left politics. Spehr lives with his partner and two children in Bremen. 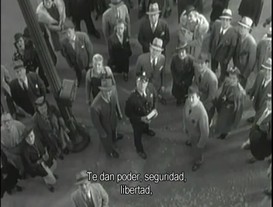 On Rules and Monsters - An Introduction to Free Cooperation