Zavan Films is a European audiovisual production company, specialized in film-essays and political documentaries, which to date has been framed within the found-footage current, and whose approaches oscillate between political reflection and a certain socio-urban lyricism, moving away of commercial entertainment cinema to offer a truly transgressive experience. Along these lines, his films have been defined as "non-escape cinema". His works have had an important international projection, with presence in a large number of film festivals, and of them the careful, laborious and risky montage task has been repeatedly highlighted, generally carried out from archive material, and that pay special attention to emotional rhythms, even in the most conceptual constructions.

The production company is committed to a way of understanding cinema from independence, social commitment and creative freedom, eliminating the social role that is usually granted to the figure of the author.

moviSome of the central axes of his work are reflection on political issues (democracy, State, Nation, People ...), social identity (religious, national, commercial ...) and human rights; about time (chronos versus Kairos, cycles of life, of the year, or of the day, relationships between space and time ...). He also shows an interest in contemporary audiovisual trends and in the deconstruction of the media reality that is imposed through television and advertising messages. All this without losing sight of the interest in everyday life and the essence of reality. 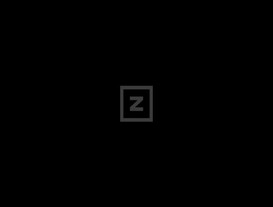