Jacqueline Reem Salloum is an artist and filmmaker of Palestinian and Syrian descent. Her multi-media based artwork focuses on documenting histories and memories of people, including her family, that have been fragmented by displacement and exile.

Salloum’s film work includes experimental video pieces like Planet of the Arabs, which screened at the Sundance Film Festival. She directed the award winning feature documentary on the Palestinian Hip Hop scene, Slingshot Hip Hop, which premiered at the Sundance film festival. 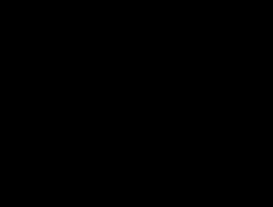 Meen Erhabe (Who is the Terrorist?) 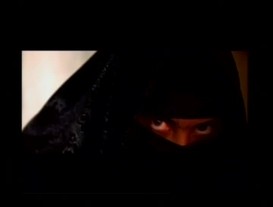 Planet of the arabs 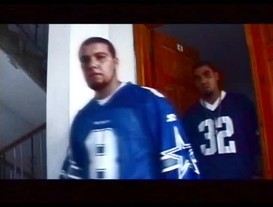