René Vautier appears to be the archetypal socially committed filmmaker: his militant films are held up by a flexible rigorousness and formal ingenuity that help him overcome the practical problems arising from his "social intervention" works. In his own words, his motto could be: "Write history in images, immediately". In 1950, disgusted by the French censors who confiscated many of his reels, he managed to finish Afrique 50, the first French anti-colonial film. His social commitment as a filmmaker leads to 13 charges against him, and a jail sentence. At the price of many years in jail and a hunger strike, René Vautier's struggle against all kind of oppression - political, economic and cultural – will endure. 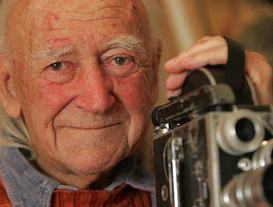 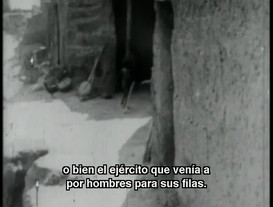