Akram Zaatari (born 1966 in Sidon, Lebanon) is a filmmaker, photographer, archival artist and curator. In 1997, he co-founded the Arab Image Foundation with photographers Fouad Elkoury, and Samer Mohdad. His work is largely based on collecting, studying and archiving the photographic history of the Arab World.

Zaatari was selected to represent Lebanon at the 2013 Venice Biennale by Sam Bardaouil and Till Fellrath, curators for the Lebanese Pavilion.

Zaatari has been exploring issues pertinent to post-war Lebanon. He investigates the way television mediates territorial conflicts and wars, and is particularly interested in logic of religious and national resistance movements, and the circulation and production of images in the context of today's geographic division in the Middle East.

His work has been widely exhibited worldwide in biennales and venues such as the Centre Pompidouand is in the permanent collection of museums such as Tate Modern and the Thyssen Bornemisza Contemporary.

This biography is from Wikipedia under an Attribution-ShareAlike Creative Commons License. 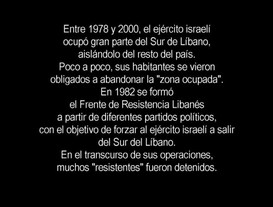 All is Well in the Border 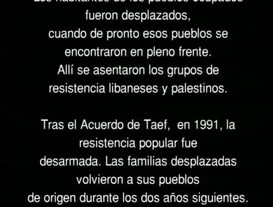 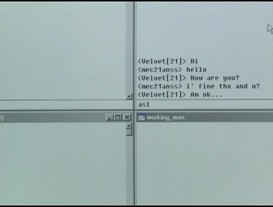 How I Love You 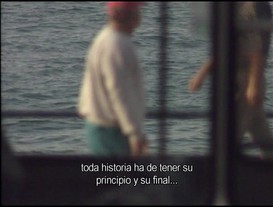