This documentary was filmed on a trip to Bolivia following the popular October uprising that began with opposition to a plan for exporting gas to the US, and ended with the resignation of president Sánchez de Losada and several of his ministers. It includes various interviews, with victims of the army's brutal repression (that left more than 80 people dead and hundreds wounded), soldiers, political analysts, journalists, the leaders of local organisations and various collective that played a part in the rebellion. 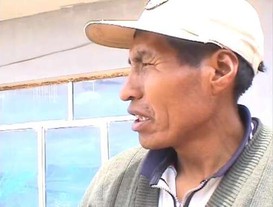 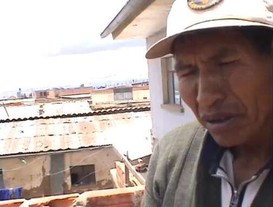 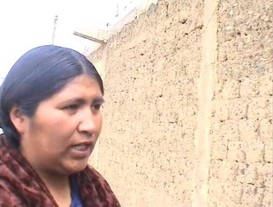 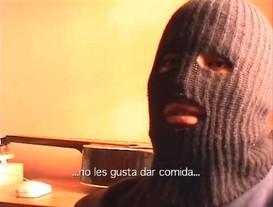 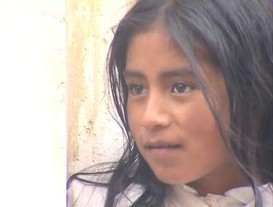 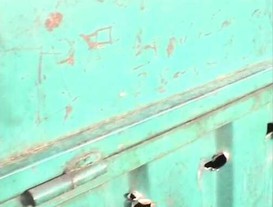 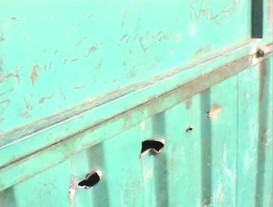