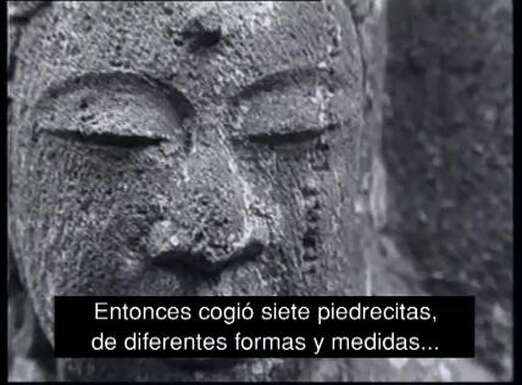 Stories of dreams and memories of Japanese women.

In this award winning documentary, Shelly Silver presents an intimate portrait of a group of Japanese women ranging in age from 15 to 82, talking about their lives, families and society. In these stories one can begin to see, from very personal and individual perspectives, the societal changes that have occurred over the last three generations for women in Japan, bringing an exciting and often conflicting array of choices and positions. Many of the stories revolve around the relationships these grandmothers, mothers and daughters have with each other, filled with respect, rebellion, loss and love. Mixing childhood memories, frank statements, epic events and quotidian details; the film bears witness to the strength of these women and the difficulty of their choices, as they navigate between personal needs and familial and societal pressures. The interviews are framed by a traditional Japanese folktale; a magical and somewhat shocking narrative of a mother's search for her abducted daughter, kidnapped by a monster on the eve of her wedding. 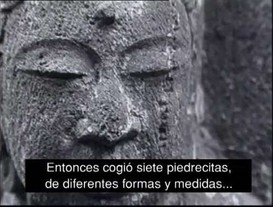 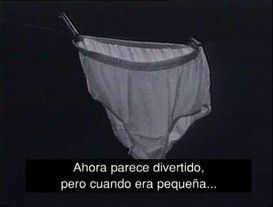 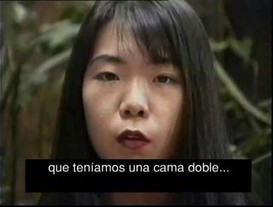 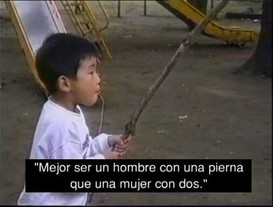 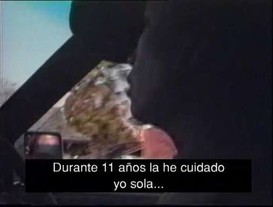 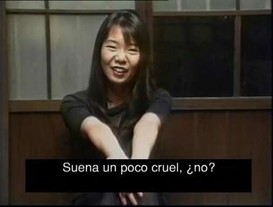 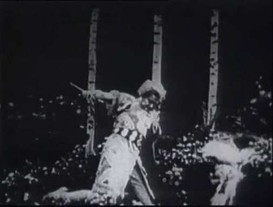 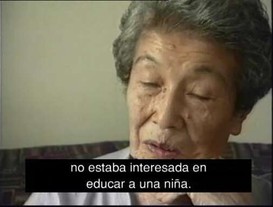 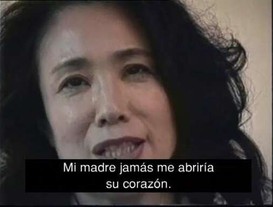 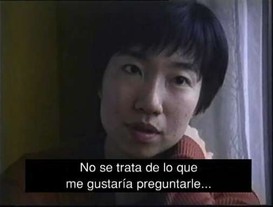 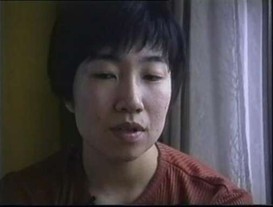 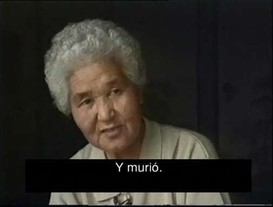