From the front-lines of conflicts in Mexico, Argentina, South Africa, Palestine, Korea, 'the North' from Seattle to Genova, and the 'War on Terror' in New York, Afghanistan, and Iraq. The story of men and women around the world who resist being annihilated in this war. While our airwaves are crowded with talk of a new world war, narrated by generals and filmed from the noses of bombs, the human story of this global conflict remains untold. "The Fourth World War" brings together the images and voices of the war on the ground. It is a story of a war without end and of those who resist. The product of over two years of filming on the inside of movements on five continents, "The Fourth World War" is a film that would have been unimaginable at any other moment in history. 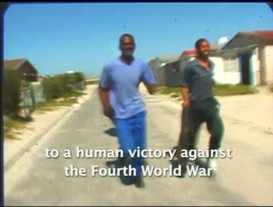 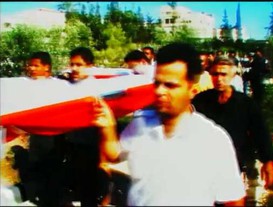 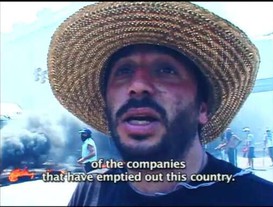 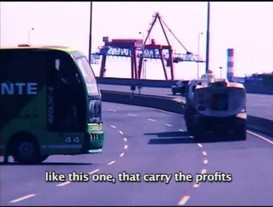 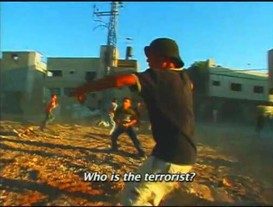 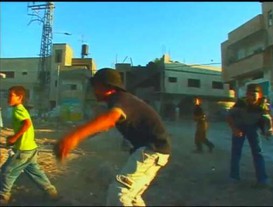 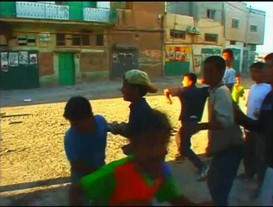 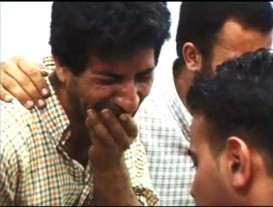 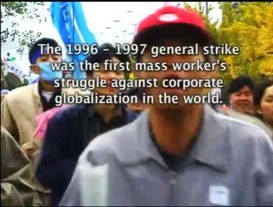 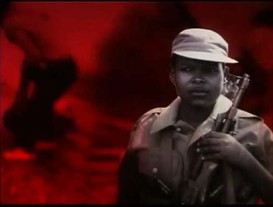 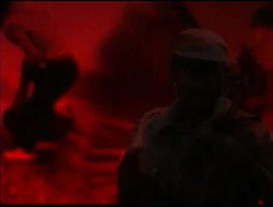 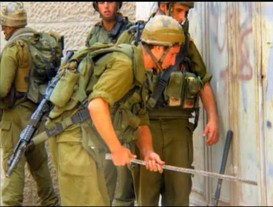 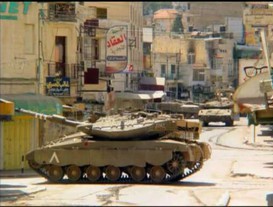 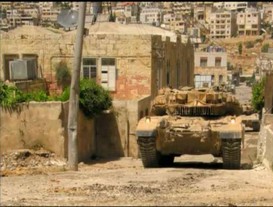 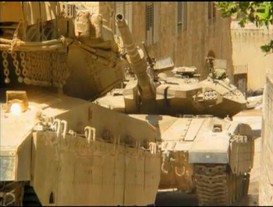 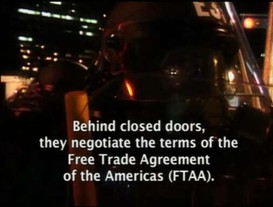 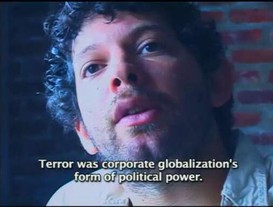 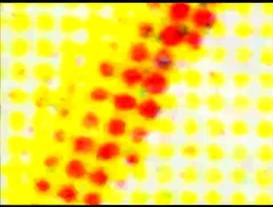