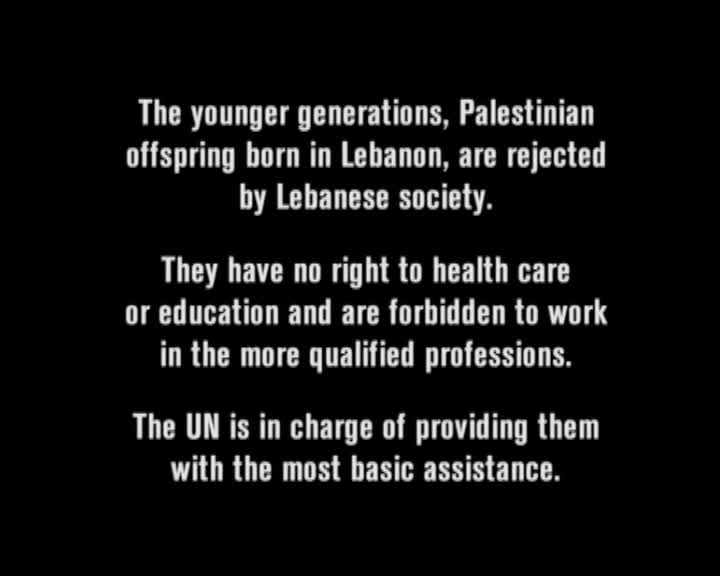 About Home shows what happen when people live more than 60 years in a refugee camp. The film goes inside the intimate life of a Palestinan familiy to show their thoughts, desires and contradictions after more than half a century living in Lebanon as a refugees. About Home explores the meaning of living in stand-by in an atmosphere of hate, violence and arms. Small clockwork bombs inhabiting a compulsive country. 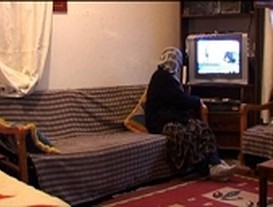 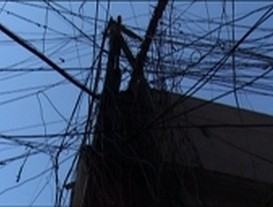 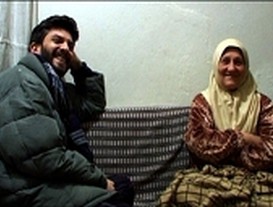