Anna Giralt Gris is a filmmaker, new media creator and researcher. She has a degree in Audiovisual Communication and is currently doing a Master’s Degree in Social Communication Research at the UPF.

In 2018 she was selected for the IDFA DocLab Academy and in 2019 for the Berlinale Talent Campus. Her first feature documentary, Robin Bank, is in post-production and will be released in 2021. It is a co-production between Spain and Germany, with the participation of ARTE and Televisió de Catalunya. It has participated in several international co-production markets such as Dok-Leipzig and IDFA Forum.

Her latest short film, 44 messages from Catalonia, has been produced by Field of Vision and published in The Intercept. She has directed and produced several short documentary films in countries such as Afghanistan, Iran and Iraq, which have been recognized in international festivals. She has worked as a collaborator of the program 30 minuts and Sense Ficció.

She works as a new media consultant and has taught digital narrative at the University of Barcelona, Ramon Llull University and Pompeu Fabra University. She also develops interactive and new media projects. Her latest work as a co-writer and designer of UX was the VR experience Crónica de una ciudad que fue released at SXSW VR Cinema.

Currently she is part of the Artificio collective, with Jorge Caballero, developing projects and researching the use of Artificial Intelligence in creative environments. 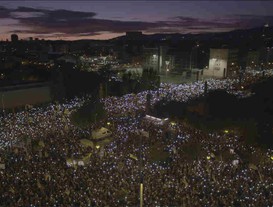 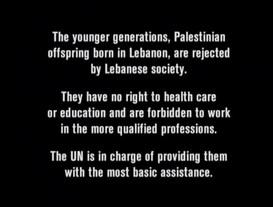 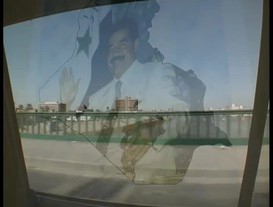 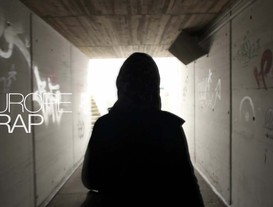 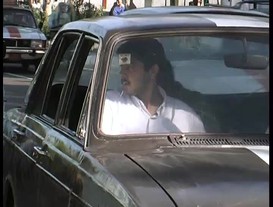