An Injury To One

An Injury to One provides a glimpse of a particularly volatile moment in early 20th century American labor history: the rise and fall of Butte, Montana. Specifically, it chronicles the mysterious death of Wobbly organizer Frank Little. Butte's history was entirely shaped by its exploitation by the Anaconda Mining Company, which, at the height of WWI, produced ten percent of the world's copper from the town's depths. War profiteering and the company's extreme indifference to the safety of its employees (mortality rates in the mines were higher than in the trenches of Europe) led to Little's arrival. “The agitator” found in the desperate, agonized miners overwhelming support for his ideas, which included the abolishment of the wage system and the establishment of a socialist commonwealth. 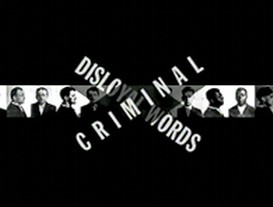 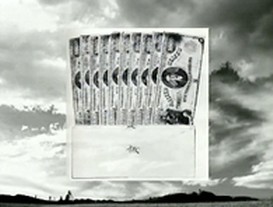 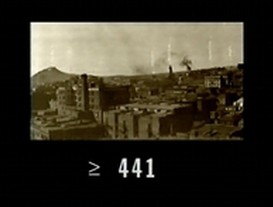