Arnaud Desjardins was one of the first Westerners to discover some of the great spiritual traditions that were unfamiliar to Europeans, such us Hinduism, Tibetan and Zen Buddhism and Islamic mystical Sufism from Afghanistan, and to share his discoveries by means of documentary films. In Darshan, Desjardins interviews some of the great figures of Hinduism, including Swami Sivananda, Swami Ramdas, Mataji Krishnabai and Ma Anandamayi. 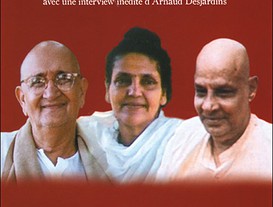 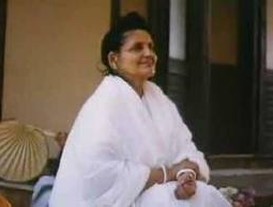