In this documentary, director Ethem Ozguven records the gradually disappearing culture of fishermen in small Turkish towns and villages on the Mediterranean coast. He only occasionally lets local fisherman talk to his disinterested camera, as they nostalgically recall the days when fishing could maintain an entire family without any problems. In recent years, however, they can barely scrape by due to various directives limiting fishing an ever-declining fish stocks. The film also draws attention to the fact that it is not just fish that are disappearing from these places, but the previously numerous Greek community as well. 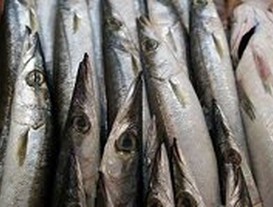 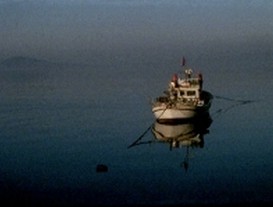 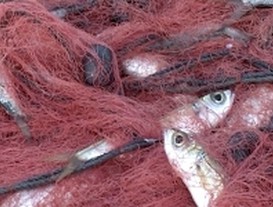