Breaking The Bank is a remarkable independent account of the April 2000 protests against the International Monetary Fund and World Bank. Drawing on the hard work of eight activist production groups and scores of volunteer videographers, this documentary is filled with dramatic, inspiring footage from the streets of D.C. Breaking The Bank goes beyond the activists' slogans and corporate media's sensationalism to achieve an in-depth examination of the issues behind the protests. 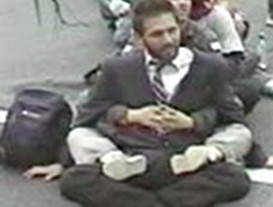 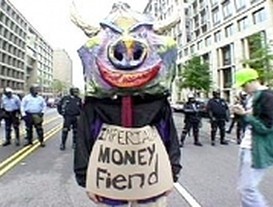 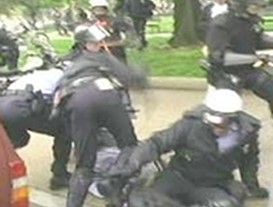