June 2013. A group of 800 people illegally occupy a former movie theatre in Barcelona in order to screen a documentary. Once they are in, they rename the building after a girl who committed suicide in 2011. It becomes ‘Cinema Patricia Heras’. Who was Patricia? Why did she kill herself? And above all, what role did Barcelona play in her death? That is precisely what this documentary and the strongly symbolic squatting action seeks to bring to light: through Patricia’s story, they reveal the dark side of Barcelona: The Dead City. 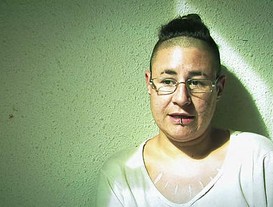 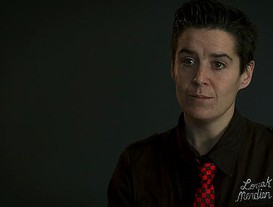 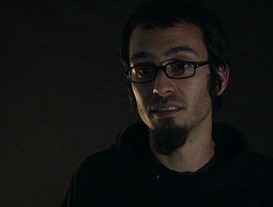 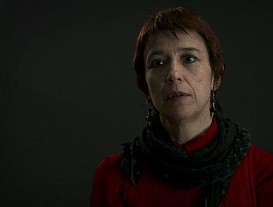 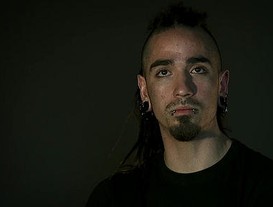 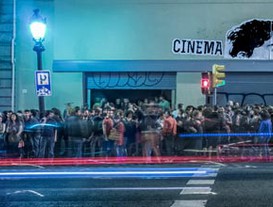 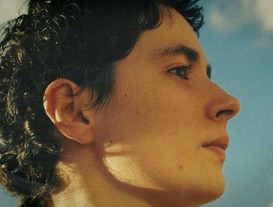