On December 26, 2003, the Israeli Defense Force (IDF) deliberately shot at Gil Namati, a 21 year old Israeli protestor that demonstrated against the separation fence/wall. Gil was shot in both legs by two live bullets. The incident created a media storm and raised many question . What would have happened if the IDF didn't lie about the shooting of Gil Namati/ Would it have justified the actions taken by the security forces? Is there a difference between shooting a Jew and a non-Jew? This film is divided into three parts, the first part presents the investigation which was shown at the press conference and proved the IDF was lying about the reasons for the shooting, the second part criticizes the investigation itself and how the media reacted and portrayed the incident and the separation barrier, and the third part is a propaganda piece about the "danger" anarchism poses in Israel. 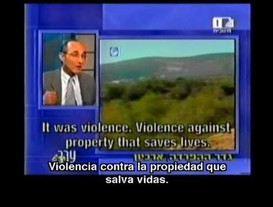 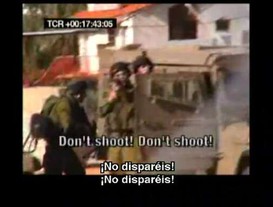 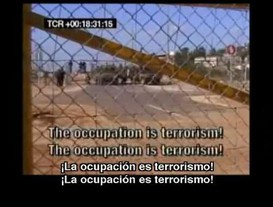 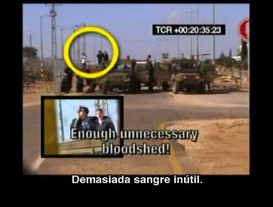 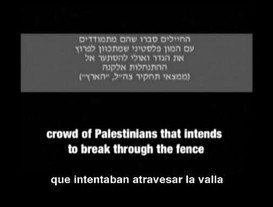 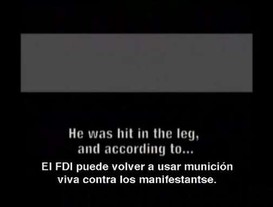 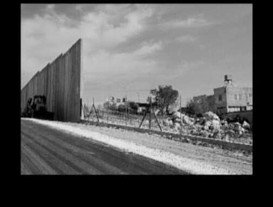 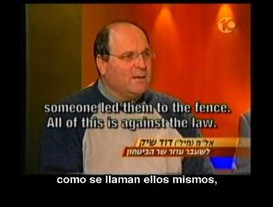 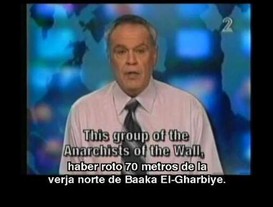 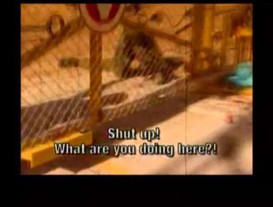 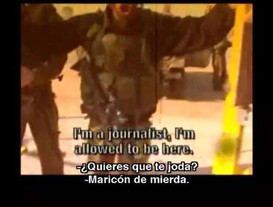 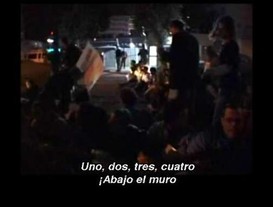