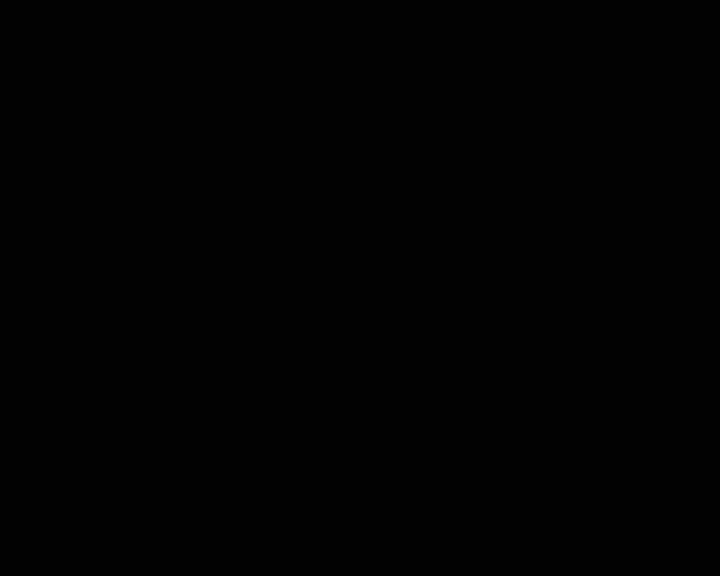 The story of Maria, a Central American immigrant who is forced to leave his family in search of a better life. To reach the United States have to cross Mexico, and by the way living a nightmare. The documentary tells the injustice committed to Central American migrants who cross Mexico in their attempt to enter the U.S. Suffer torture, rape, robbery and murder at the hands of different groups: the mexcan's police, bands, railway employees and others. Before saying goodbye to Maria, we promised to find her family in Honduras and deliver a message. 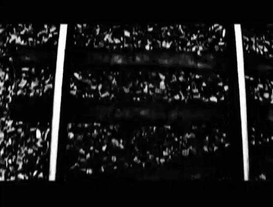 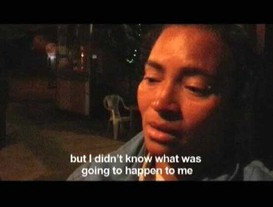 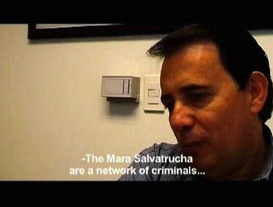 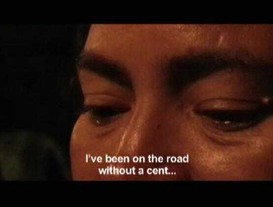 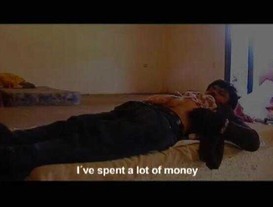 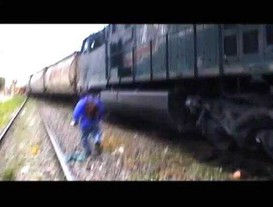 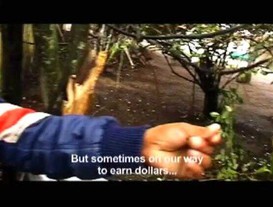 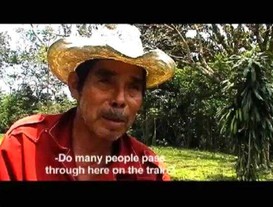 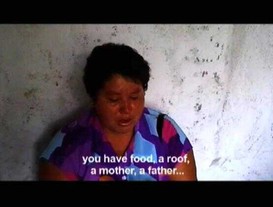 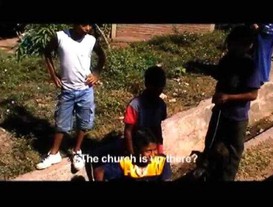 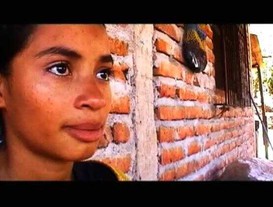 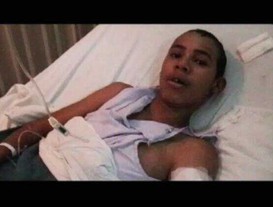