Born 165km south of the US-Mexico border, he is self-taught filmmaker and interdisciplinary artist with formal studies in engineering. He measures the success of his films by how much of himself he was able to abandon in the process. Each film is unalike, seemingly made by different people. He is obsessed with reinvention. Also self-taught in psychology and architecture, his most useful tools are doubt and contradiction.

He is an advocate of plagiarism and is a great ignorant of world affairs. He believes that lies are an instrument to approach truth. It takes him on average 5.5555 years to complete a film. He knows how to find underground water and regularly segment sleeps. Until recently he had never read a book in his life and he has never voted in an election of any kind. He is convinced he can document the future and has attempted this numerous times.

He has received grants from Sundance Institute, Tribeca Film Institute and Rockefeller Media Artists. His films have been shown and awarded at Sundance, Visions du Reél, IDFA, La Mostra de Sao Paulo, BAFICI, FICUNAM, ARTE (TV). He is regularly invited to give lectures and workshops at venues and universities including UCLA, Yale, NYU, Hunter, Union Docs (Brooklyn) and DocLab (Hanoi 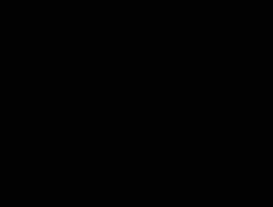