Welcome to the city of Detroit, 'the Murder Capital of the USA', where the grass is growing over the parking lots and the houses are abandoned. Here, a new life is slowly beginning to take form and take over the deserted city. But even if the writing on the wall has a different and more apocalyptic meaning, there is no reason to panic. 'Detroit Wild City' looks with the wandering gaze and cool, philosophical distance of the outsider at the changes in urban landscapes in a historical moment when a 'post-' is written before 'utopias', 'humanity' and 'dollar capitalism'. Invisible disasters have ruined the city, and all that is left are traces in the form of radio adverts about debt relief, flocks of stray dogs, and a mysterious pile of burned New Age books. But on the fringes of it all, people have started to reorganise themselves in autonomous societies, where settlers are growing vegetables and still believe in the future - just not as an extension of the present. 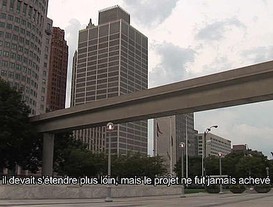 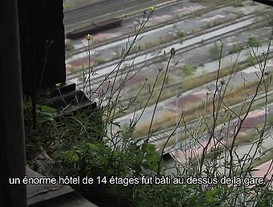 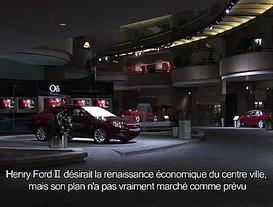 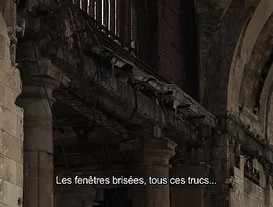 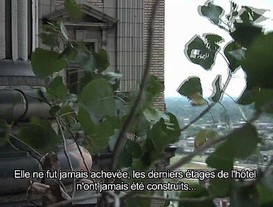 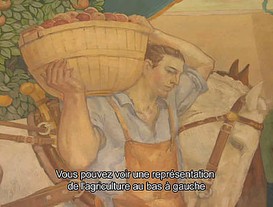