Between 2000 and 2003, PROCIVESA, the property development company that is restructuring various areas in the old part of the city, expropriated various housing blocks in Barcelona?s La Ribera neighbourhood at a low price. And then demolished them. Local residents named the new empty space that remained where their houses used to be the "Forat de la Vergonya" (the Hole of Shame), as a way of denouncing a situation that they considered degrading for a number of reasons: the public authorities? abandonment of an area that was already problematic, the interminable construction work, the loss of rights of people relocated to new apartments, etc. 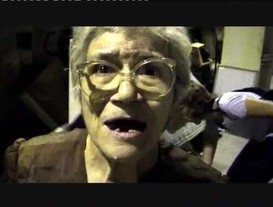 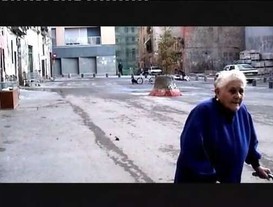 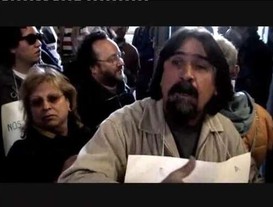 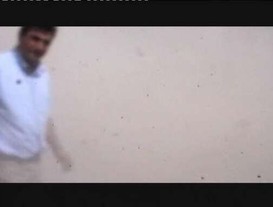 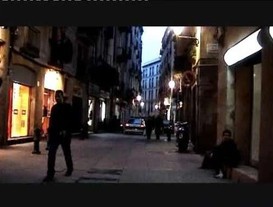 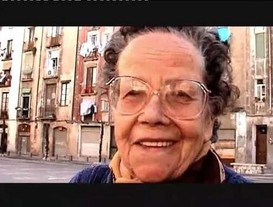 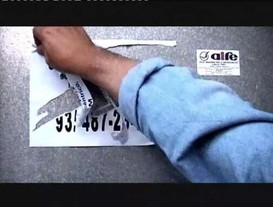 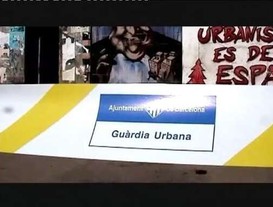 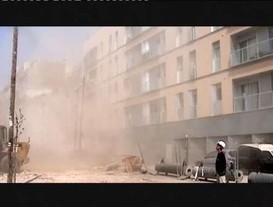 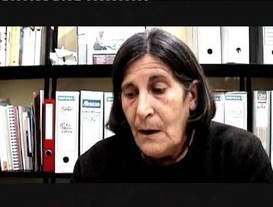 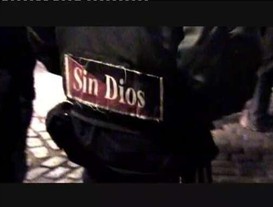