Fallujah is a collaborative production created by Iraqi and American filmmakers. After a major US led offensive launch in November of 2004, two-thirds of the city was destroyed and thousands of its citizens were forced into refugee camps. Code Pink commissioned Iraqi filmmaker Homodi Hasim to send a team of videomakers and investigative journalists to Fallujah to record the destruction and death inflicted by the American assault. He also interviewed many of the thousands of Fallujah residents who were forced to live in refugee camps on the outskirts of Fallujah and Baghdad.

Using the footage produced by Code Pink and additional footage of the US led destruction of Fallujah, Deep Dish Television has produced this gripping documentary. http://www.deepdishtv.org/fallujah.htm 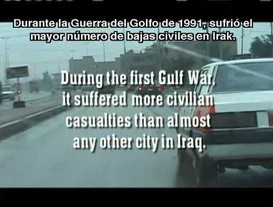 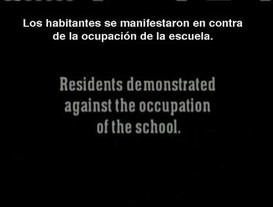 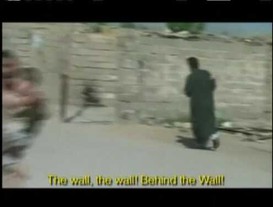 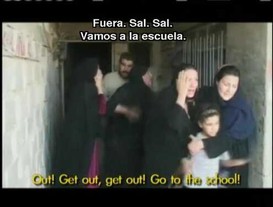 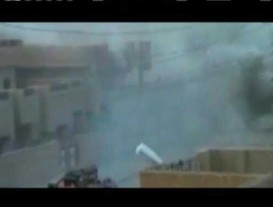 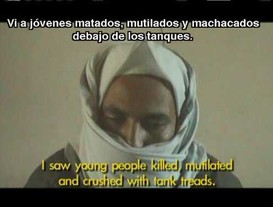 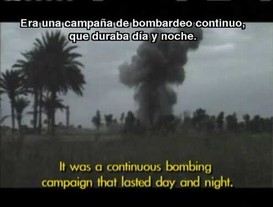 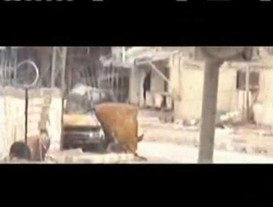 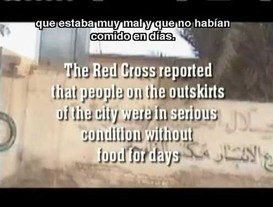 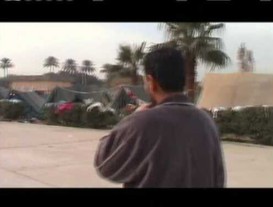 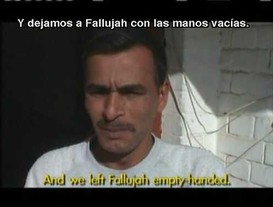 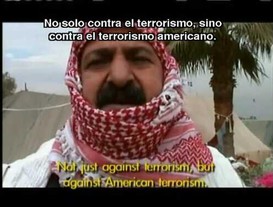