Fela Kuti: Music is the Weapon

All contemporary forms of black music (from funk to electronic) owe something to the irrisistible groove of which Fela was the creator: Afrobeat. For most of his career he fought against political corruption in his homeland, Nigeria, and was much loved by his people who affectionately called him their “Black President”... At the height of his popularity in a chaotic Nigeria, Fela wanted to stand for president. The army responded by attacking and ransacking his community, raping his wives and throwing his mother from a window. Fela transmits to the camera his thoughts on politics, panafricanism, music and religion. The film includes previously unpublished versions of ITT, Army Arrangement, Power Show and Authority Stealing. 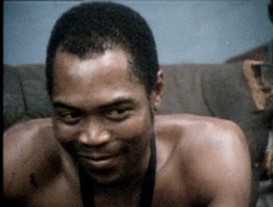 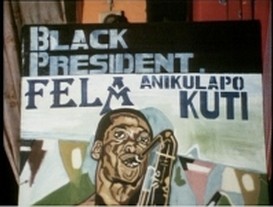