Part three of a cycle of digital video works I'm beginning to call -after Bataille- "Theory of religion, theory of ecstasy." The other two parts are Mirror and The Zapruder Footage.

This tape is inspired by the 11th century Sufi mystical text The Conference of the Birds. It is a text which explores transparency and opacity, multiplicity and unity, narrative and insight, the mundane and the ecstatic. I include a postscript from the text which I included at the end of the tape, and perhaps best responds to the attempt to phrase it: "Seek the trunk of the tree and do not worry whether the branches do or do not exist." 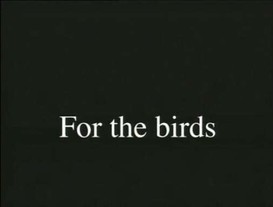 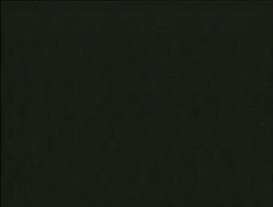 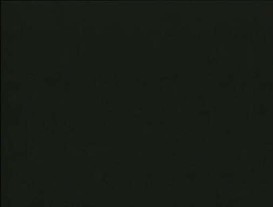 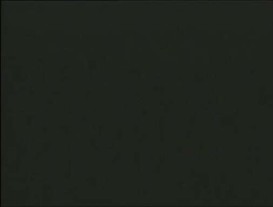 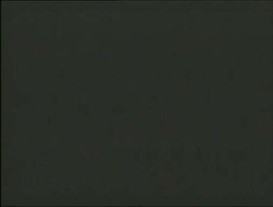 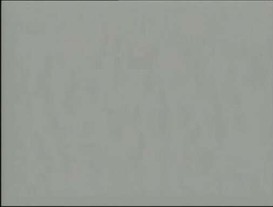 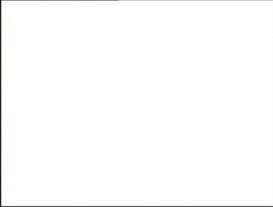 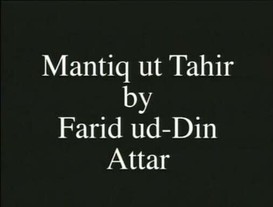