Can Ricart, in Barcelona's Poble Nou, was a textiles factory in the 19th century and an industrial complex with numerous workshops in the 20th century. At the start of the 21st century, the approval of the urban rehabilitation project Plan 22@, meant that industrial areas in Poble Nou were earmarked for demolition, to be replaced by office buildings. Can Ricart then became the subject of litigation between the affected workshops, the developer and owner – Federico Ricart, Marquis of Santa Isabel – defenders of the heritage value of the complex who wanted it turned into public space, and Barcelona City Council, responsible for the urban plan. 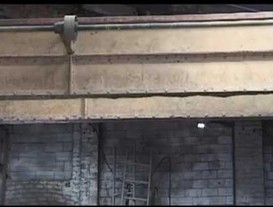 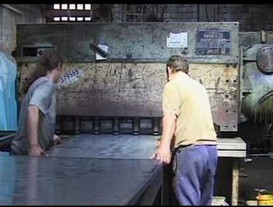 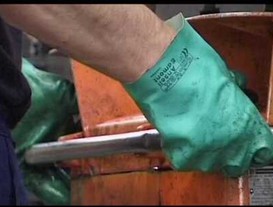 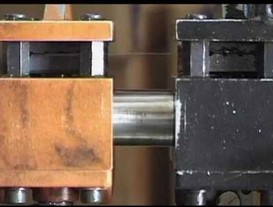 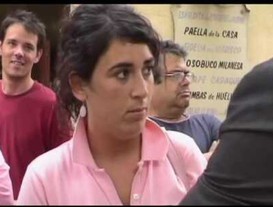 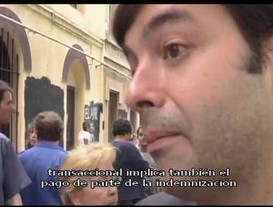 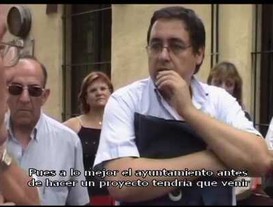 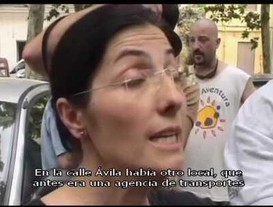 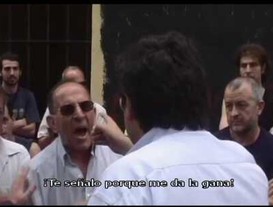 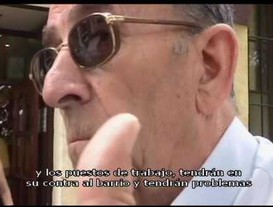 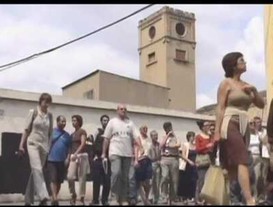 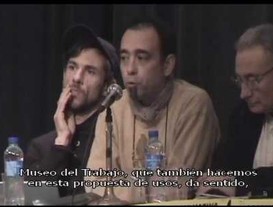 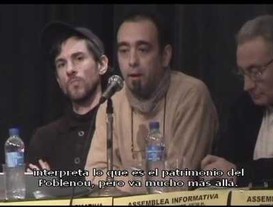 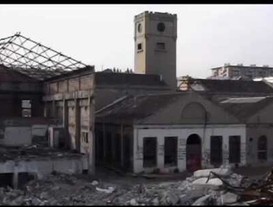 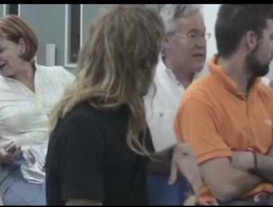 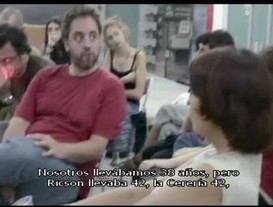