In global capitalism, the movement of bodies through borders takes the form of an asymmetrical dualism. One side of the border acts as a retaining wall, a knife that cuts territories, bodies, and genders. It is not driven to block access to the central zones of capital, but to bureaucratically manage the legality of the migratory flow, forking it into being and non-being. The other side of the border adopts a flexible interface, expanding endlessly in the space of the “other”, while preserving the impermeability of knowledge and identities. The border has ceased to be a peripheral space, it becomes centre. Its implosion is expressed in a whole range of institutions, security devices, and parallel agencies that inhabit our cities, forming an expanding inner border. The logic of the border is now spreading to all systems of political and cognitive power. In this sense, we can speak of borders as laboratories for a new totalitarian system. Proclamations that were once the domain of openly racist sectarian groups are now being absorbed into governmental and media discourse. Colonialism is also a state of the soul, based on alterity in constant opposition. Always an “other” to criticise, occupy, conquer... never loving contemplation or dialogue for the transformation of being... being without borders. 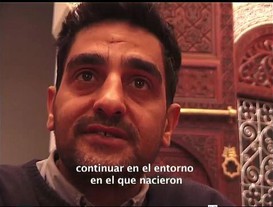 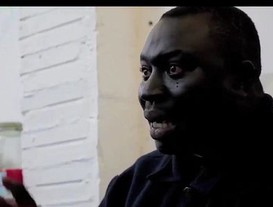 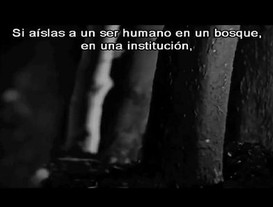 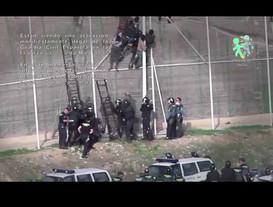 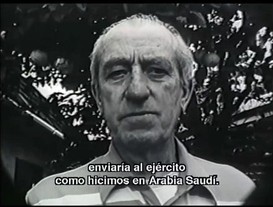 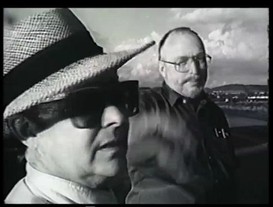 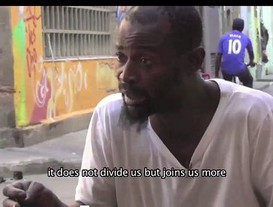 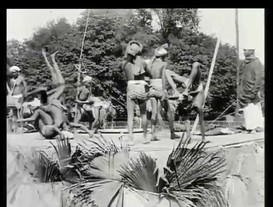