The birthday of this video's fictional filmmaker, Avi Mograbi (also the name of the real director), is the same day as the 50th jubilee anniversary of the founding of Israel, a day observed by Palestinians as "Al Nakba" or the Catastrophe. Mograbi is hired first by Israeli television to film the events leading up to the jubilee and then by a Palestinian producer who wants him to film the ruins of Palestinian villages and towns in Israel. To make matters worse, he is enmeshed in a real estate deal with his neighbours and enraged buyers arguing over property boundaries. The collision of these three anniversaries, two film jobs and a dispute over property lines takes this fictional "documentary" into the depths of Israeli and Palestinian daily life and a shared 50-year history. 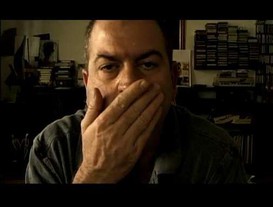 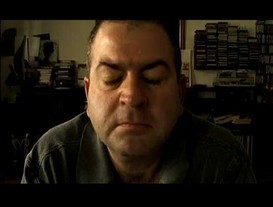 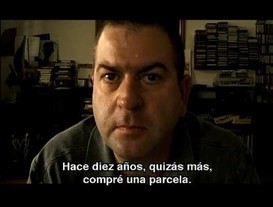 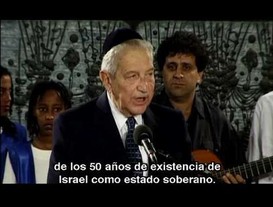 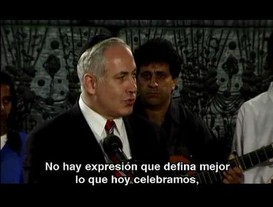 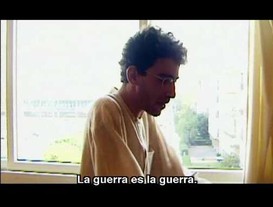 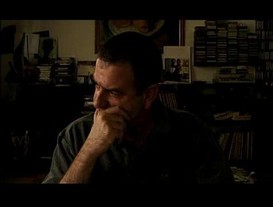 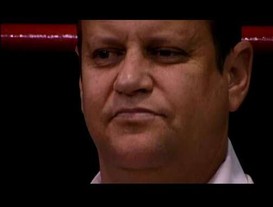 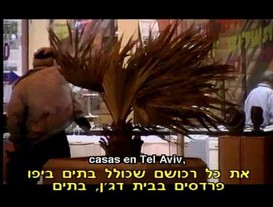 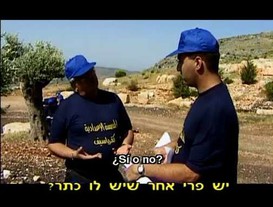 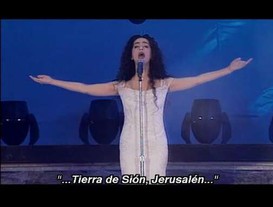 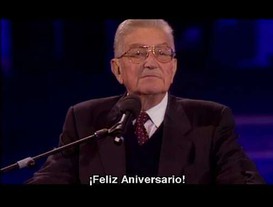