Imaginary Laughter was made specially for an exhibition entitled "Imaginary Beings" at Exit Art, New York. Both my film and the exhibition are in some sense loosely inspired by Borges's "Book of Imaginary Beings". However I did not want my bestiary to assume the form of an elegant labyrinthine catalogue but to reflect even more of the subjective element in the perception of monstrosities, of the Other. It became a kind of essay in the construction of hysteria by men. Not only in the way they project it onto women and other men, but in the form it arises within themselves. 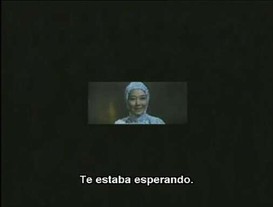 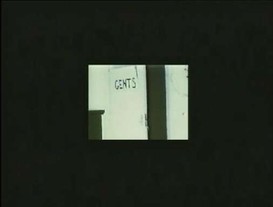 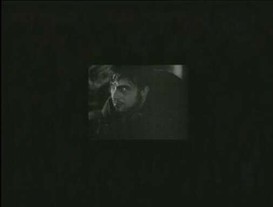 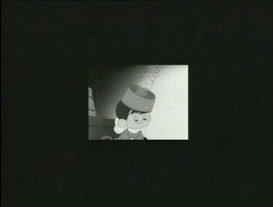 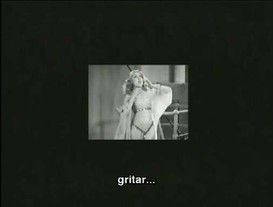 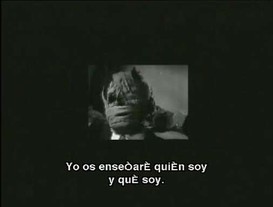 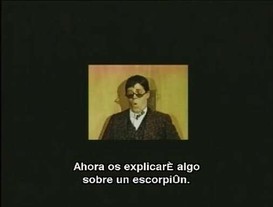 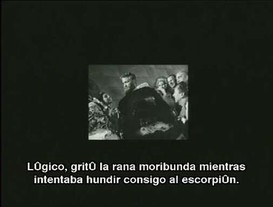