Travelling to Palestine to join a movement whose objective is to protest against a 57 year old military occupation using non-violent direct action sounds like a crazy thing to explain. But more and more people are travelling to Palestine each year to support the continuous civil resistance against the Israeli occupation. ISM is one of the groups working in Palestine to support the Palestinian non-violent resistance. Internationals in Palestine is a documentary that shows how ISM activists, together with Palestinians, lift road blocks, occupy military checkpoints, stop jeeps and bulldozers, chase soldiers who occupy houses in a city under curfew and intervene unarmed facing of the most powerful armies in the world. Their example is one of compromise with human rights and joint action between Palestinians, Israeli and international activists against the continuous violence of the Israeli army. Nothing better than watching it, live and without filters. 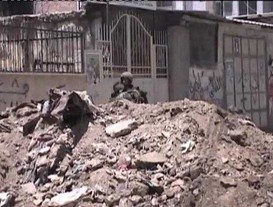 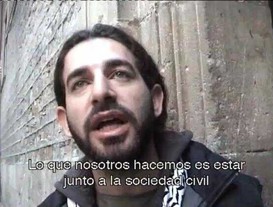 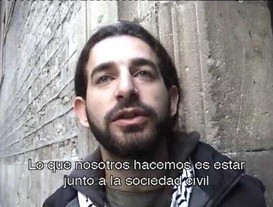 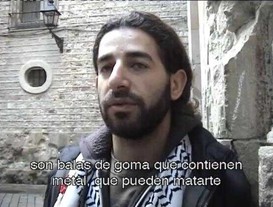 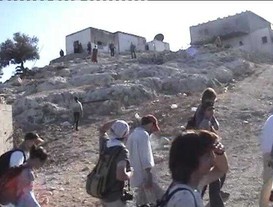 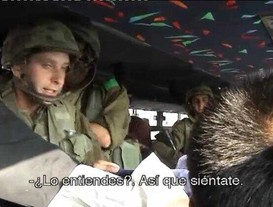 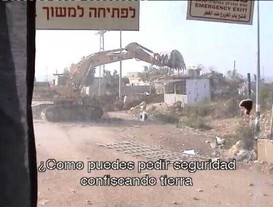 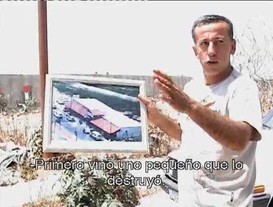 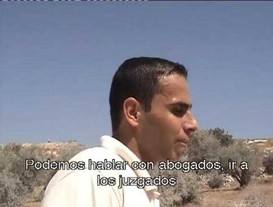 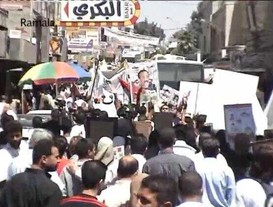 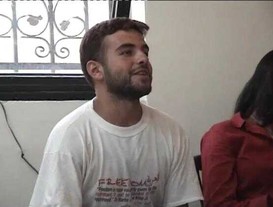 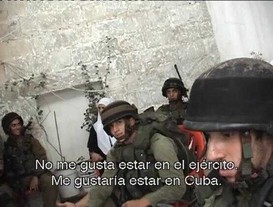 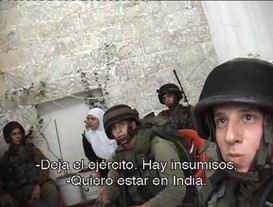 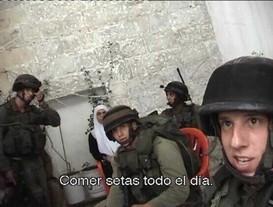 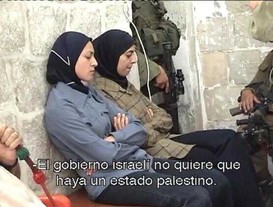 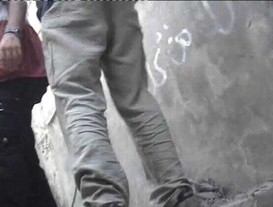 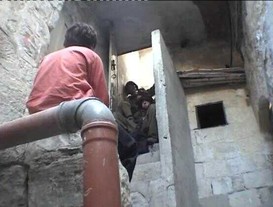