“I wanted to live like modern women who live love”, says Fadma, now an elderly Berber lady, once employed by the French colonial army as a companion for soldiers during the Indo-China wars. Far from nostalgic or regretful, she makes for a open and utterly compelling central character in Dalila Ennadre's frank and intimate portrait of these Moroccan “comfort women” and their lives after the war. In the process, the film opens up a fascinating picture of a great sweep of Moroccan history. 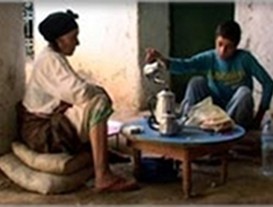 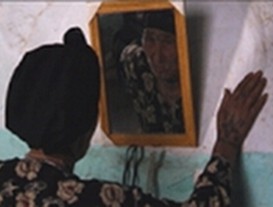