1958 General De Gaulle pronunces -in a very convulse and tragic moment for an Argelia under rigorous represion and torture- its famous and demagogic “Je vous ai Compris” (I understand you). A reading on several audiovisual documents of that time gives to us an opposite meaning to that sentence. “Je vous ai Compris” now means and show us the real sense of the civilizational work of the western powers. Today so enthusiaticly renovated. 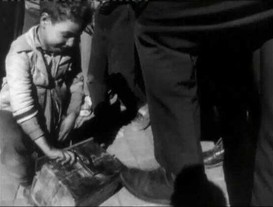 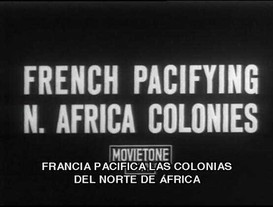 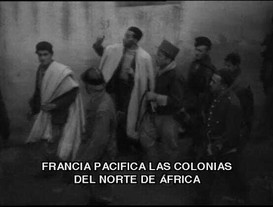 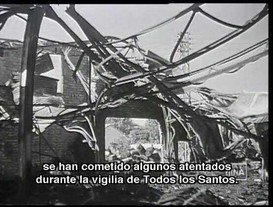 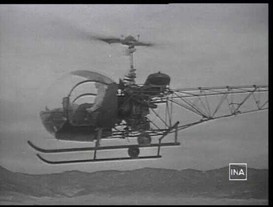 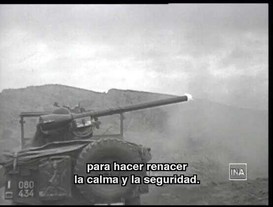 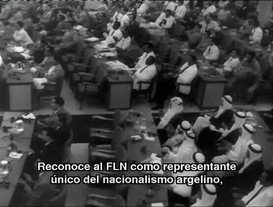 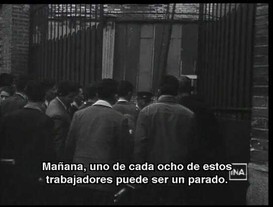 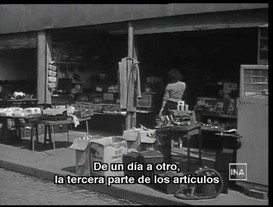 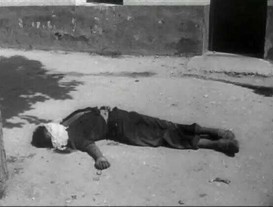 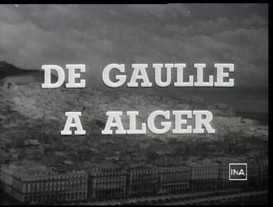 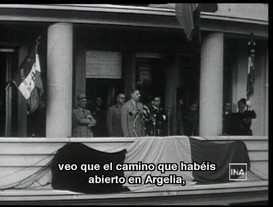 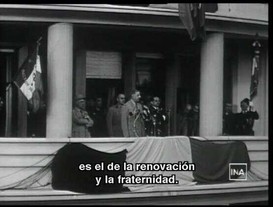 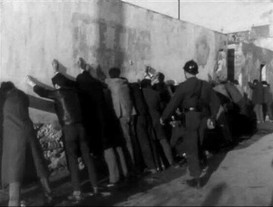 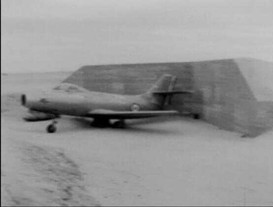 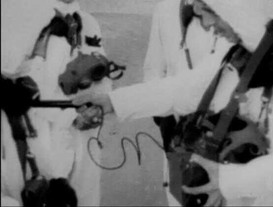