We are now moving through a very bleak period in human history - where the convergence of postmodernist cynicism (eliminating humanistic and critical thinking from the education system), sheer greed engendered by the consumer society sweeping many people under its wing, human, economic and environmental catastrophe in the form of globalisation, massively increased suffering and exploitation of the people of the so-called Third World, as well as the mind-numbing conformity and standardization caused by the systematic audiovisualization of the planet have synergistically created a world where ethics, morality, human collectivity, and commitment (except to opportunism) are considered old fashioned. Where excess and economic exploitation have become the norm - to be taught even to children. In such a world as this, what happened in Paris in the spring of 1871 represented (and still represents) the idea of commitment to a struggle for a better world, and of the need for some form of collective social Utopia - which WE now need as desperately as dying people need plasma. The notion of a film showing this commitment was thus born. 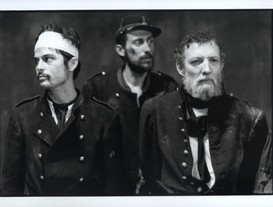 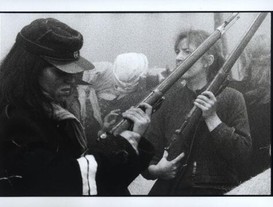 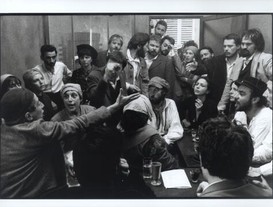 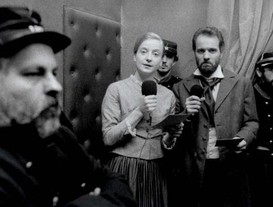 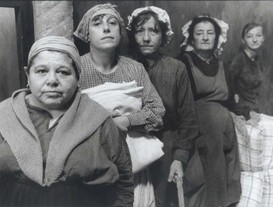