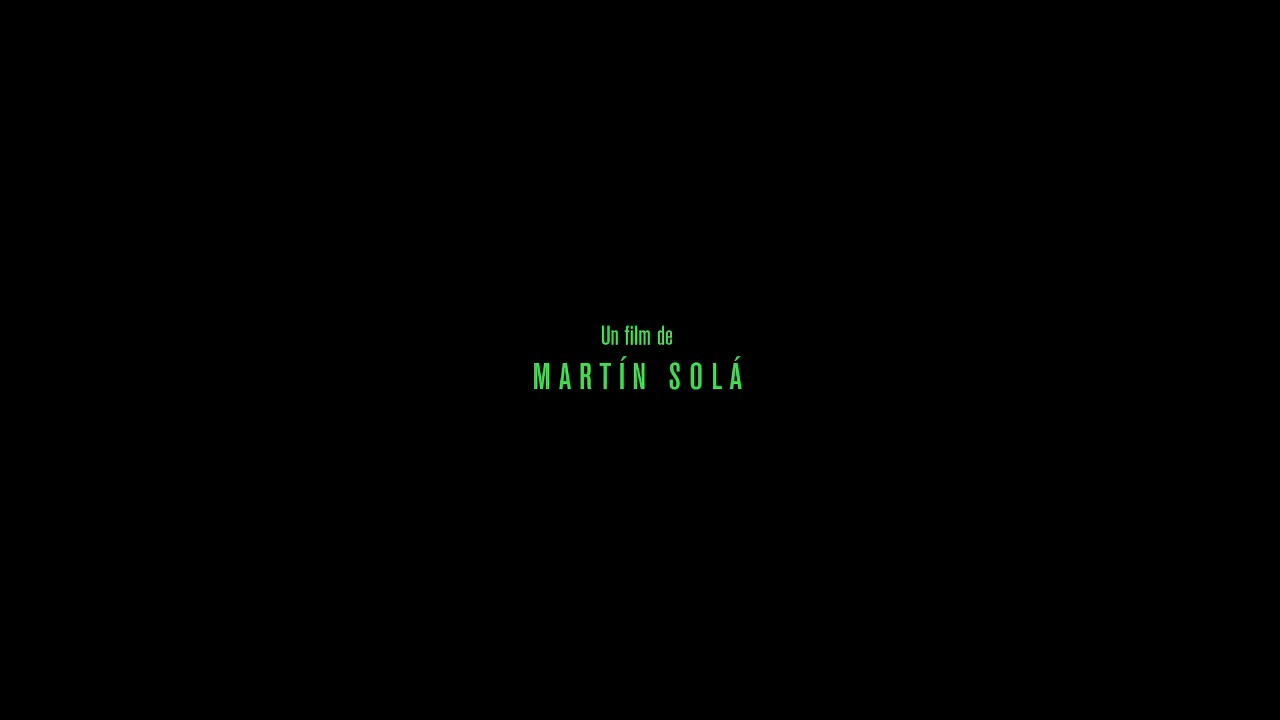 Familia chechena Martín Solá, 65min, 2015, Argentina, Chechnya. Abubakar is 46 years old and participates in the Zikr - ritual dances performed by Chechen Sufi Muslims. At each Zikr he reaches a state of ecstasy. For Abubakar it is an exorcism, a form of liberation from everything that his people have suffered over so many years of occupation. It is an act of resistance where they reunite with their dead. An encounter with the Real. 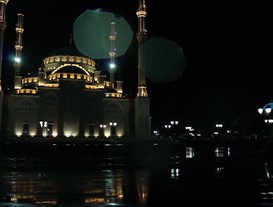 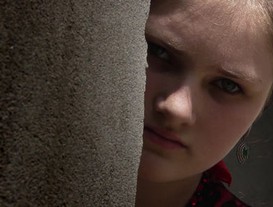 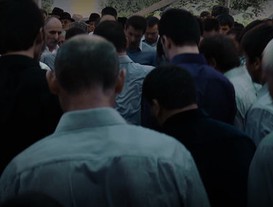 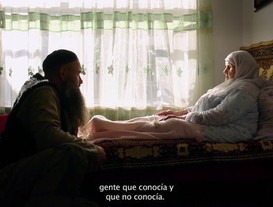 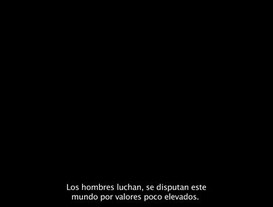 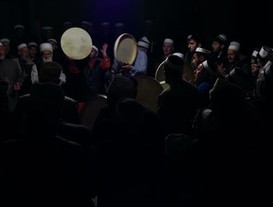