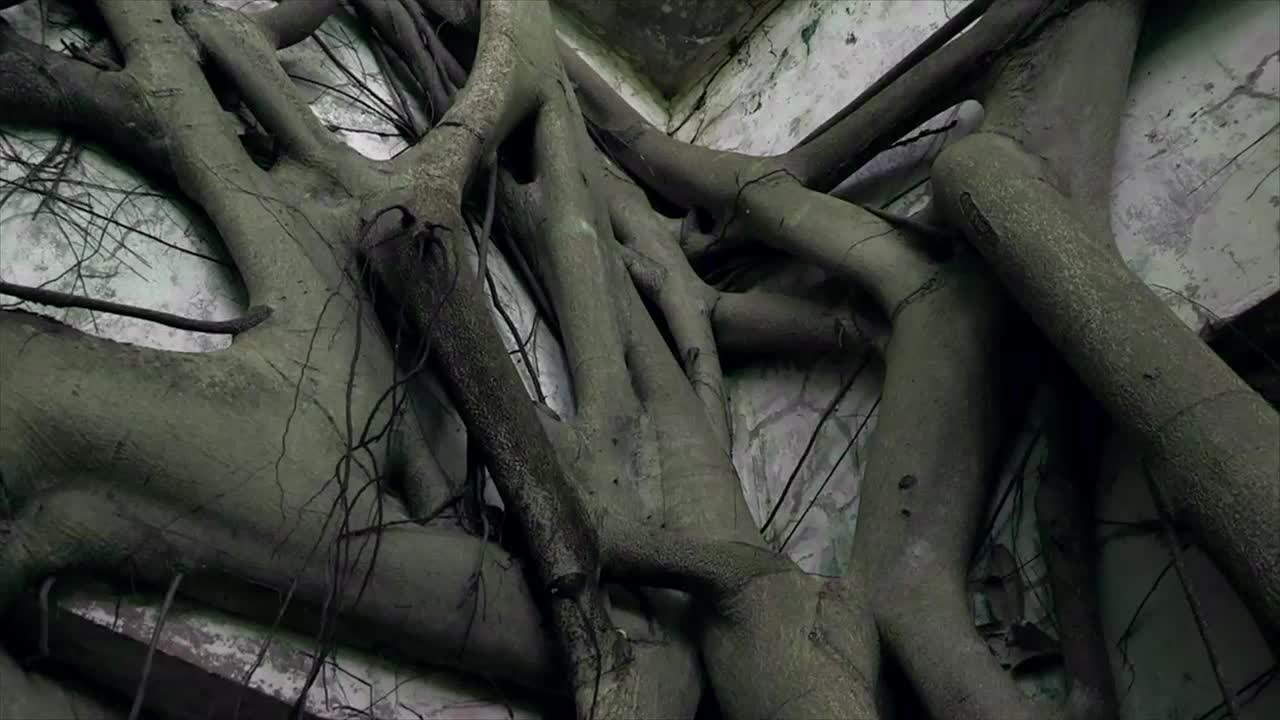 The story of a failed encounter between two cultures with different sensitivities and fantasies. This led to colonisation - one marked by brutality - despite the fact that wars, chaos and destruction could have been avoided. Based on archive footage, the film sends a chant echoing infinitely through time and space: "France is our homeland". 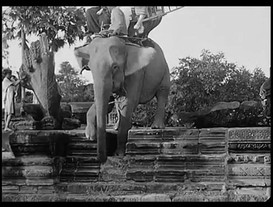 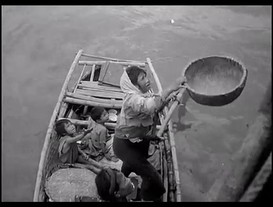 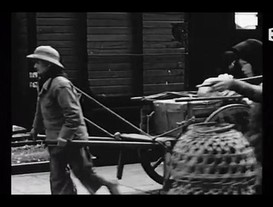 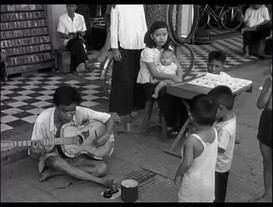 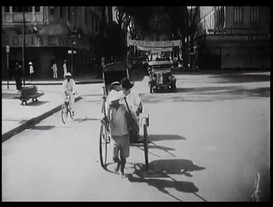 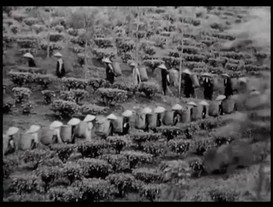 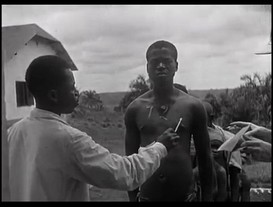 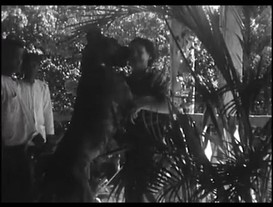 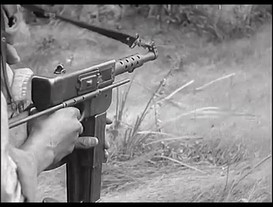