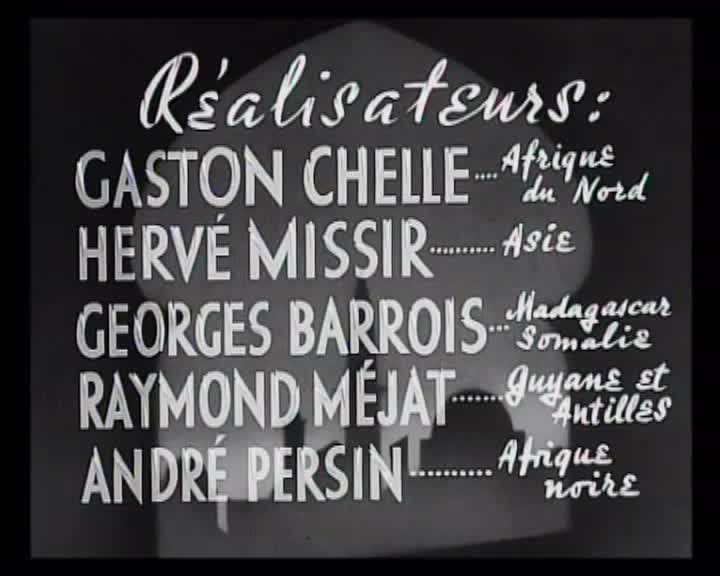 La France est un Empire is a fresco on the grandeur of France. A film that proudly recounts the history of the creation of the French empire in less than a century (from 1814 to 1912). Propaganda with a clear conscience in regards to how France embarked on the civilizing mission that it had imposed on itself, and all the benefits that ensued from the colonisation of the “natives.” In this sense, it is an almost ethnographic testimony on how France saw itself on the eve of WWII. Seventy years on, the illusion has not dissipated, which is why Sandrine Lemaire's lucid analysis is so important in terms of restoring the truth about this adventure. 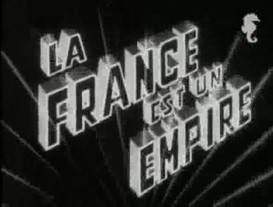 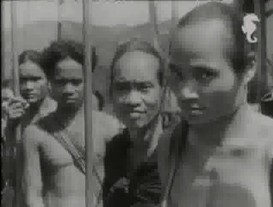 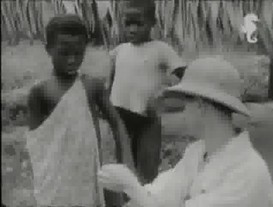