MOVE first emerged in Philadelphia (USA) in the early seventies. This documentary traces the most important events in the history of the organisation during the seventies and eighties, when MOVE was at the centre of brutal repression that ended with the majority of its members killed or in jail. Eight of them remain in prison to this day. “The work of MOVE is the revolution. MOVE works to stop industry from poisoning the air, the water, the soil, and put an end to the enslavement of life - people, animals, any form of life... The revolution begins with the individual. It begins when a person commits to doing the right thing. You cannot turn somebody into a revolutionary by making them shout slogans or wield arms. The revolution cannot be imposed on others, it must awaken within each person. Somebody may talk about the revolution, but if they still worship money or take drugs or abuse their partner, they are obviously not committed to doing the right thing. Revolution is not a philosophy, it is an action". 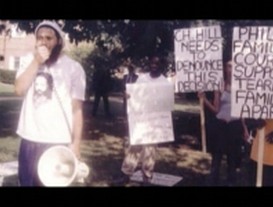 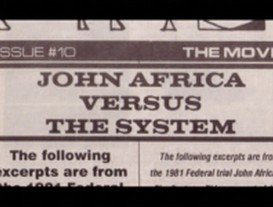 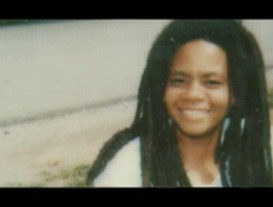