This work, the result of a trip to Germany (taken in December of 2000) and of a personal investigation that lasted over two years, tackles the theme of the construction of memory and of the mechanisms of the production of history. Through the narration of my family’s history, it delves into the memory of the recent emigration from the spanish state to Europe, and reflects on the mechanisms of oblivion and remembrance, by recuperating the idea of the construction of memory as a nexus and a dialogue, and the elaboration from personal experience against the idea of an official history and memory, restricted to the institutional and articulated around the aestheticisation and the deactivation of the political subjects.

Once again it insists, like some of my prior work, on history’s capacity of construction, on the part of all, and on the necessary articulation of a personal and collective experience for the elaboration of a diverse and heterogeneous politics of memory. The inner memory underscores as well the significance of the body as a territory of memory and absence, and as a political agent: the politics of migration of the spanish state in the sixties and seventies is also a form of biopolitics and of control of the workers, with profoundly destabilising consequences for the subjectivities. The emigrant bodies are registered bodies, necessary passersby, a flow of workforce compelled to displacement, and remembered absentees returning years later. This is a video about the retrieval of those bodies and their work, and about the forgetting of that absence from an experience, my own, marked by the necessity to remember and to tell this history in order to claim other forms of narration, far from traditional hierarchies. 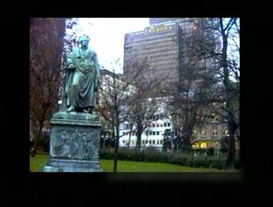 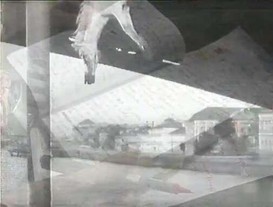 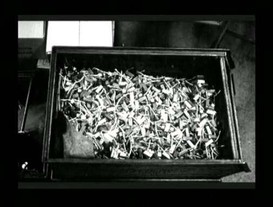 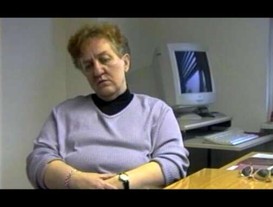 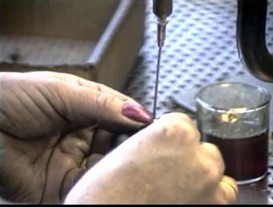 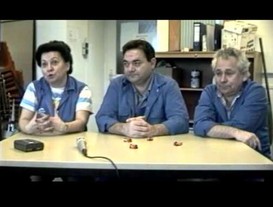 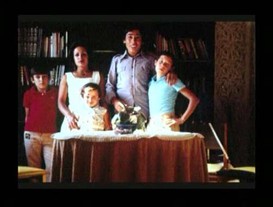 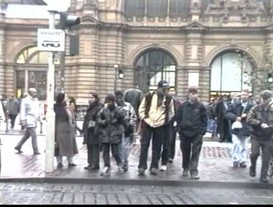