Chronicles of the journey of refugees through Hungary, Croatia, and Serbia September 2015. Migration flows have been part of human experience throughout history. In 2014, almost 55 million people were forced to leave their homes in the face of war, persecution, and human rights violations: the highest figure since the end of World War II (1). According to the 2015 CEAR Report (2), 22,500 people have lost their lives in the Mediterranean during the migration process over the past fifteen years. These statistics are interpreted through biased and ethno-centric analyses that construct migrants as a potentially dangerous “other”. In The Walls of Europe we talk to different actors involved in the border zone between Serbia and Croatia, in the biggest human exodus that Europe has seen for decades. An exodus that reveals the dark side of the big NGOs and of the security and military forces of receiving countries, and the racism and xenophobia of Europe's governments. 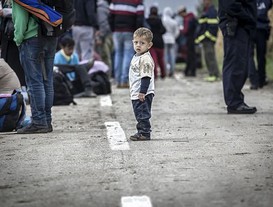 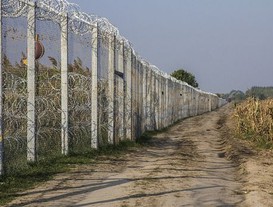 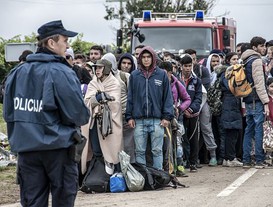 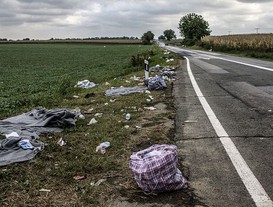 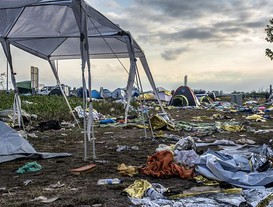 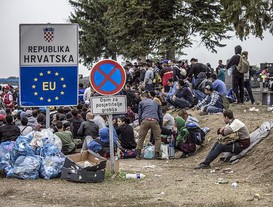