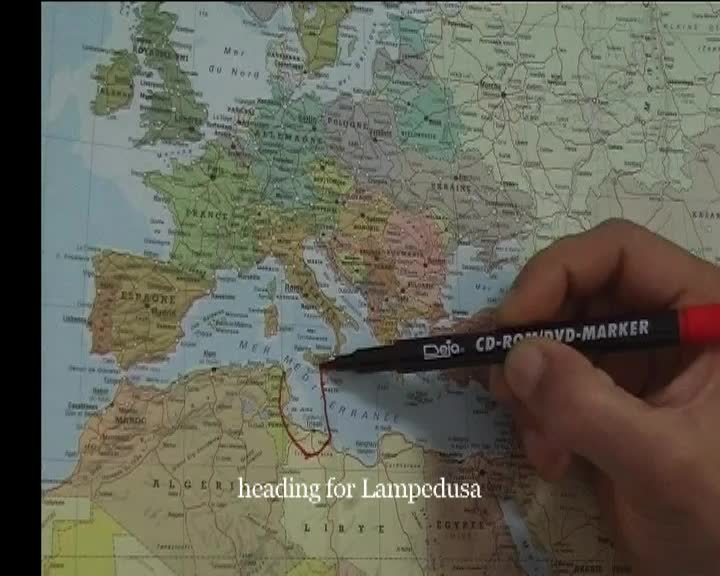 A series of videos that trace the routes of several African immigrants through Italy to France where they have ultimately joined the French Foreign Legion. An emigrant draws on a map of the world the route he has followed. In this way, creates a bridge between the feelings of an emigrant being tossed back and forth and the superficiality of a geographical map. 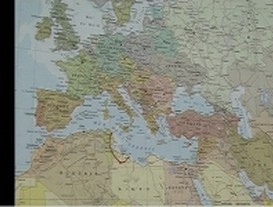 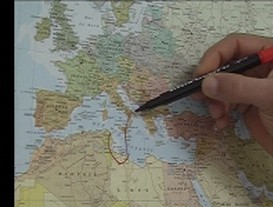 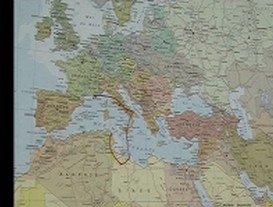