The Moroccan-French artist Bouchra Khalili (Casablanca, 1975) studied film at the Université Sorbonne Nouvelle and visual arts at the École Nationale Supérieure d’Arts de Paris-Cergy. She lives and works in Berlin.

Khalili uses a wide range of media, such as film, video, installation, photography and prints. Her practice focuses on language, subjectivity, and self-representation, to investigate discourses and strategies of resistance as developed by members of minorities.

Khalili's works has been exhibited at various prestigious art institutions, such as The Mapping Journey Project at the Museum of Modern Art (New York, 2016), Foreign Office at the Palais de Tokyo (Paris, 2015), Garden Conversation at MACBA (Barcelona, 2015), Europe: The Future of History at the Kunsthaus (Zurich, 2015), Here & Elsewhere at the New Museum (New York, 2014), Positions at the Vanabbe Museum (Eindhoven, 2014), and The Encyclopedic Palace, International Exhibition of the 55th Venice Biennale (2013). She also participated to the 18th Sydney Biennale (2012) and the 10th Sharjah Biennale (2011).

Khalili is a Professor of Contemporary Art at the Kunsthøgskolen in Oslo. She is also a co-founder of the non-profit artists' association La Cinémathèque de Tanger devoted to promoting film culture in North Africa. 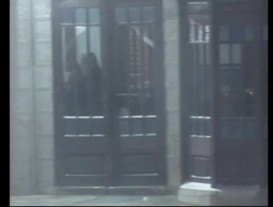 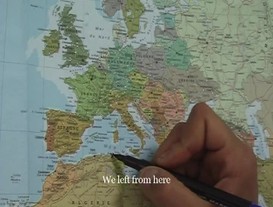 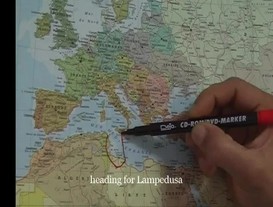 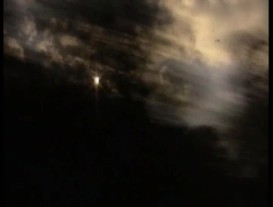 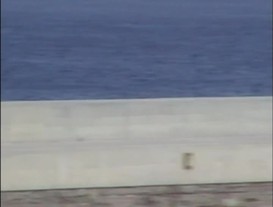 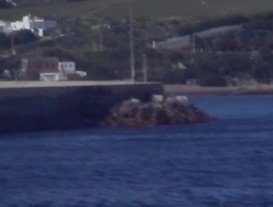 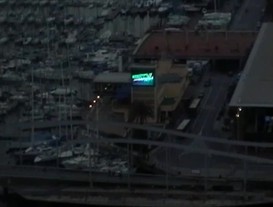