Occupation 101: Voices of the Silenced Majority

A thought-provoking and powerful documentary film on the current and historical root causes of the Israeli-Palestinian conflict. Unlike any other film ever produced on the conflict, Occupation 101 presents a comprehensive analysis of the facts and hidden truths surrounding the never ending controversy and dispels many of its long-perceived myths and misconceptions. The film also details life under Israeli military rule, the role of the United States in the conflict, and the major obstacles that stand in the way of a lasting and viable peace. 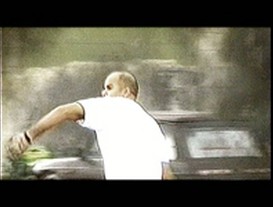 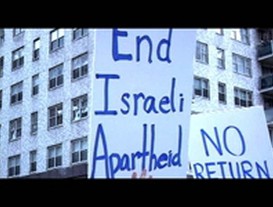 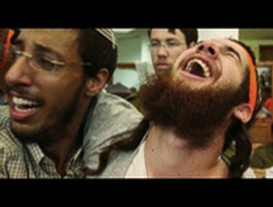