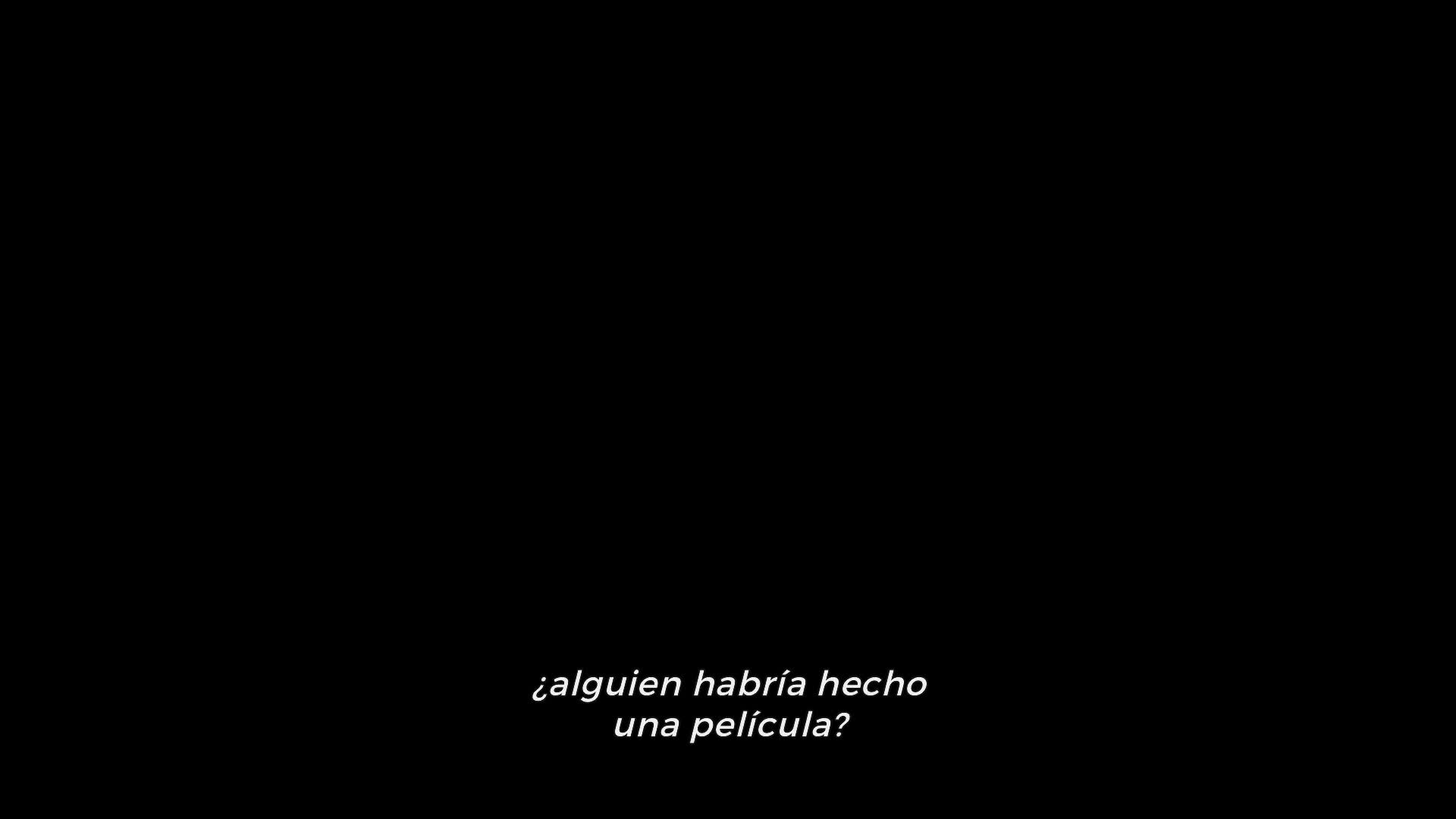 October 17th, 1961. The war in Algeria is in progress. In Paris, Algerians took to the streets to protest the curfew. The demonstrators are persecuted and a peaceful demonstration ends in a bloodbath. When he went to the film in Cannes, the room was evacuated by police at the last minute and kidnapped copies. Half a century later, in October 2011, project for the first time in Paris. 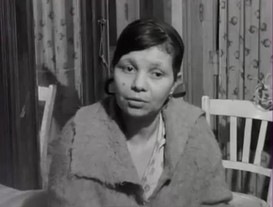 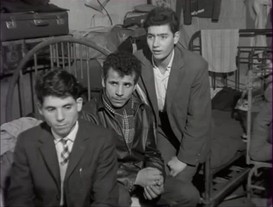 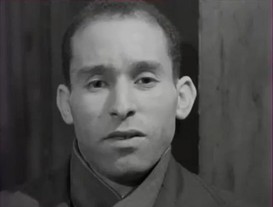 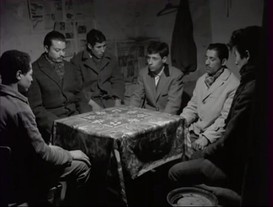 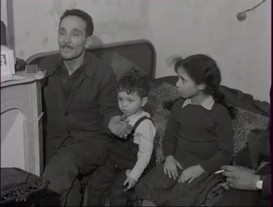 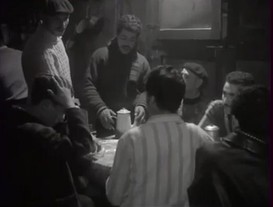 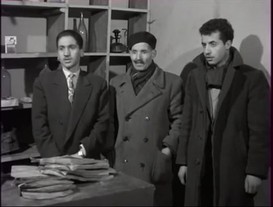 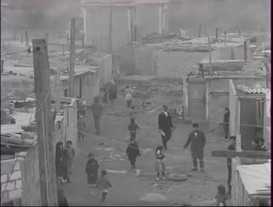 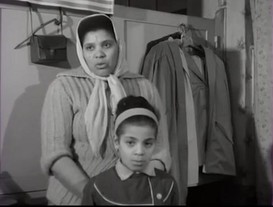 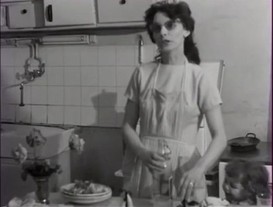 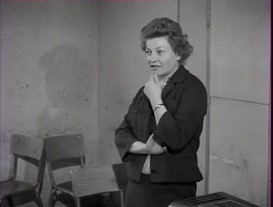 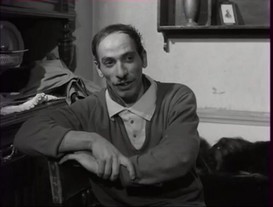 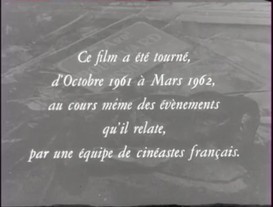