“On Translation: Miedo/Jauf is not a work on African/European emigration/immigration. Nor is it a work on religion or on terrorism. Two different realities separated not by the sea but by border fences and boundaries on both sides. The search for the north, with its man-made paradises that for many remain lost; fear as an emotion/sensation inserted in the decision of crossing. The construction of the south as a fiction/reality linked to phenomena of the unknown, exoticism and difference”. 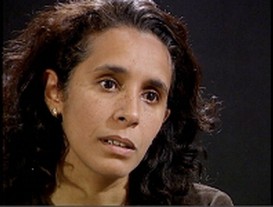 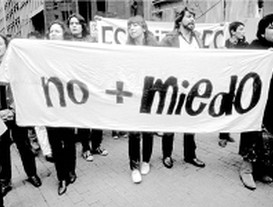 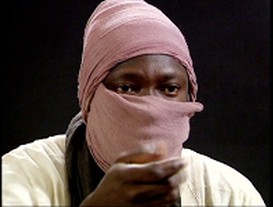