"A Tornallom" is a documentary about the struggle to defend de irrigated area used for cultivation known as La Huerta de Valencia. It shows us images and testimonies of the events that occurred between September 2002 and March 2003, when more than 200 residents of La Punta (in the Huerta area) were evicted from their houses. The villages were demolished and the fields bulldozed to make room for the ZAL (logistics activities zone) of the Port of Valencia, which is planned to take up around 600,000 square meters, most of the area of La Huerta. “A Tornallom", is what the agricultural workers of La Huerta call the way they swap work amongst themselves. For heavy agricultural tasks workers usually help each other, pooling their efforts to do the work on one person's field and going on to another the next day until all the work is done. 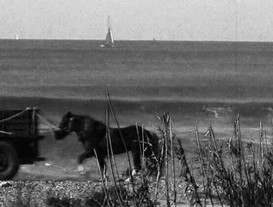 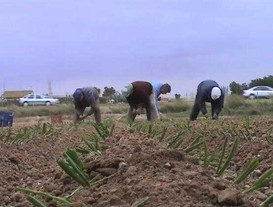 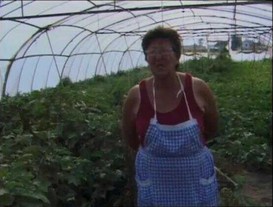 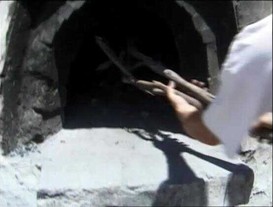 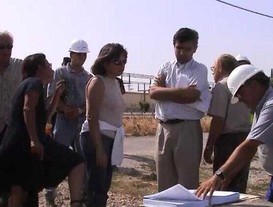 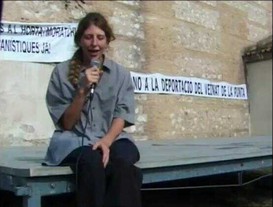 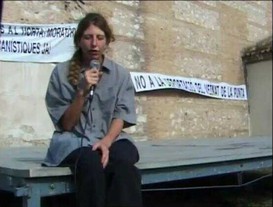 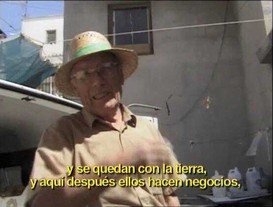 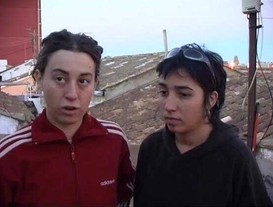 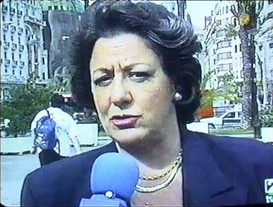 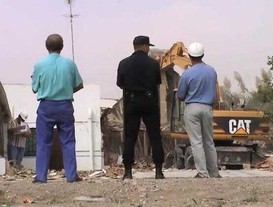