January 25, 2011. The fall of Ben Ali in Tunis on January 14, 2011, built beacons of hope in the Arab world. All the attention is in Egypt, where groups in solidarity with the young Alexandrian Khaled Said, killed by the police, are calling for Egyptians to take to the streets against the regime. The chosen date is January 25, National Police Day, seen as one of the pillars of a regime sustained for decades in the country and ruled by Mohammed Hosny Mubarak as a Western ally. But people, claiming freedom and social justice, breaks the barrier of fear, goes outside and begins a rebellion that will shake the whole world. Erhal - Leave - chronicles from within the 18-days-struggle that brought down one of the more stable dictators of the Middle East. 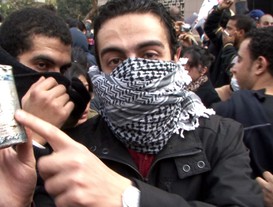 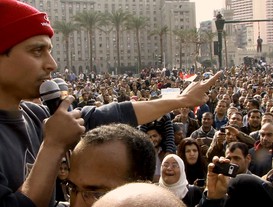 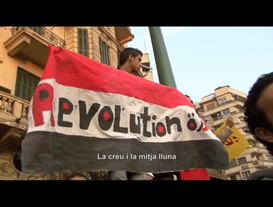