An intimate dialogue with Soha Bechara, ex-Lebanese National Resistance fighter, in her Paris dorm room. The interview was taped during the last year of the Israeli occupation, one year after her release from captivity in El-Khiam torture and interrogation center (South Lebanon) where she had been detained for 10 years—six in isolation. Revising notions of resistance, survival, and will, the overexposed image of the survivor speaks quietly and directly to the camera—not speaking of the torture, but of separation amd loss; of what is left behind and what remains. 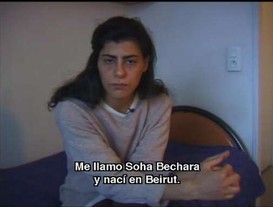 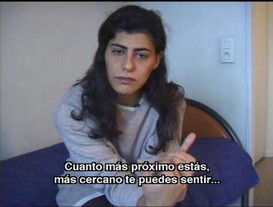 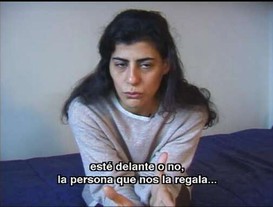 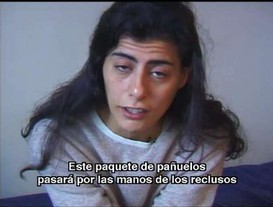 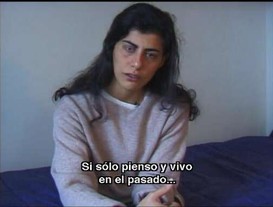 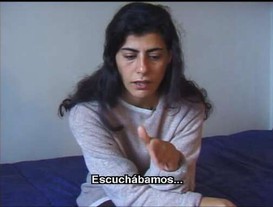 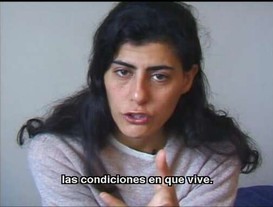 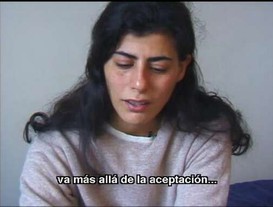