The IMF and World Bank summit in Prague in September 2000 provoked a large-scale mobilization of citizens around the world. Seattle, Washington and Millau have already demonstrated the power of the antiglobalization movement and the independent media. "Prague, People and Profit" examines the movement and the changes in Check society since the fall of the Eastern block. 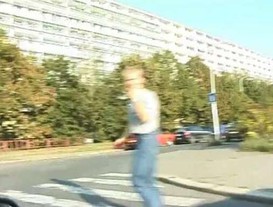 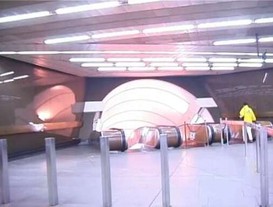 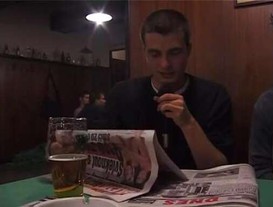 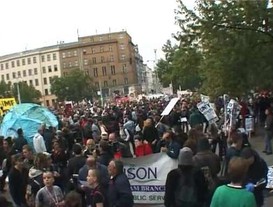 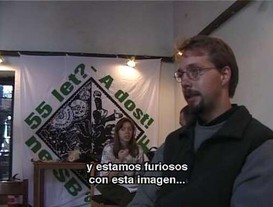 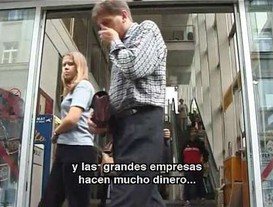 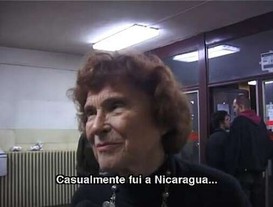 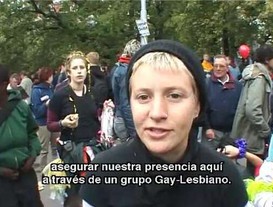 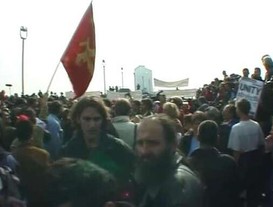 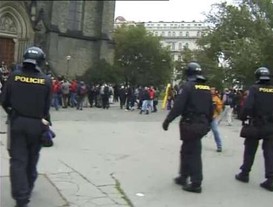 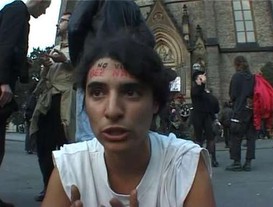